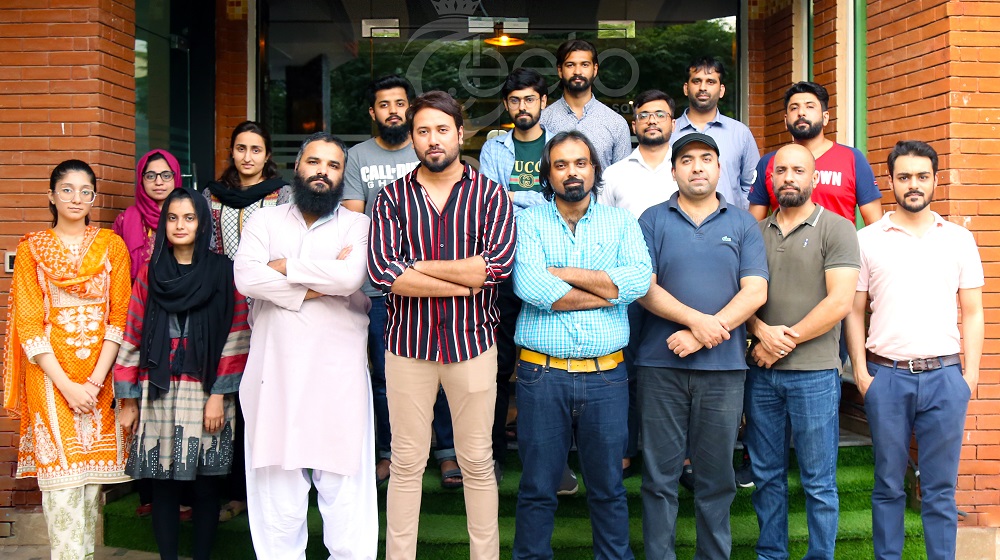 In recent news, a Lahore-based startup called Trivzia has raised over $400,000 in a seed round from 47 Ventures. The startup is well known for its trivia game show ‘Jeeto Andaz Say’ where participants get the opportunity to win money by answering up to ten multiple-choice questions.

The startup made its debut in 2019 which was founded by Waqas Shahid, Jahnzaib Shahid, and Ejaz Rana. The startup made a tremendous impact through its game shows which were joined by over 10,000 participants which resulted in over half a million downloads on the Play Store. According to the game, if participants want to win prizes they have to join the show from the beginning and ensure they answer all the questions correctly. For each question, 10 seconds are provided for the participant to enter the answers.

According to some users of the app, they have won round about Rs. 15,000 – 30,000 with over 500 participants attending these game shows daily. It’s no surprise that game shows are exceptionally popular in Pakistan due to the concept of rewards offered to people who engage in these shows.

According to co-founder, Waqaas Alvi:
“The challenges of live streaming media have already been addressed by Youtube live, Facebook Live, and other social platforms but with Jeeto Naye Andaz Say, we are handling the complexities of interactive live streaming at scale. Our user base is increasing every day and optimizing the technology to overcome this challenge is something this funding round will help us achieve.”

Khurram Zafar, Country Director for 47 Ventures, further added:
“The amazing team at Trivzia is building the future of live, interactive, mass communication. Skill-based, live, interactive, rewards game show is just the beginning. We are excited about what lies ahead: more frequent and specialized shows, educational content for younger demographics, and development of a real-time, market research & digital advertisement platform.”

All in all, through the respective funding Trivzia will be able to further expand its team and further invest in new resources to make the app experience much better for users and even handle more than up to a million players. 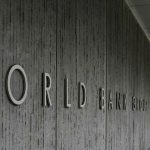