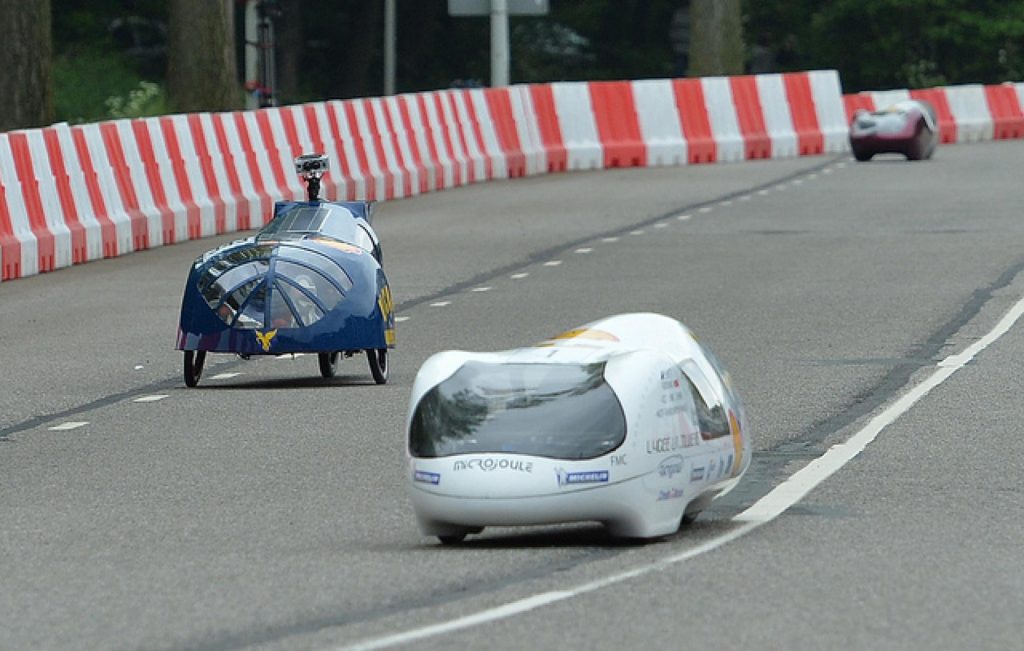 Pakistani students from NUST University Islamabad built an eco-friendly device to increase the fuel efficiency of electric and hybrid cars, as reported by Tribune. The NUST team participated in the Shell Eco-Marathon event which was held recently at Kuala Lumpur, Malaysia.

The device which is called “Wheizo” contains around 150 piezoelectric transducers, one each in 4 strips and these transducers are fitted inside the wheels. With this device, the mileage of hybrid cars increases from 40 km per liter to 65 km per liter on a single full charge.

Wheizo during the Eco-Marathon won various awards and was listed among the top 3 innovations at the event with prize money of $3000. The team also qualified for the innovation award during the event which is a great achievement and showcases the talent which the Pakistani young minds possess. Over 100 teams participated in the event out of which 18 teams were from Asia.

Another Pakistani team from Air University Islamabad has created a cheaper “JouleMeter” which helps to monitor the fuel consumption in a car. A third-year student from the Air University Talha Naseer Ahmed while explaining the working of JouleMeter said, “It helps tell drivers how to efficiently use the fuel in electric cars. We have made it at almost one-third of the cost at which they are available in the markets.”

Another team from PNEC-NUST called Team Envision, built an energy-efficient urban concept car, the Mile-X to participate in the Shell Eco-Marathon competition 2019. These young students of Pakistan through these competitions are not only making a name for themselves but for their country as well. 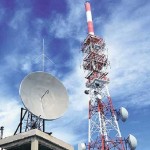 Pakistan’s exports of telecom, computer raise up to $708.93 million in just 8 months