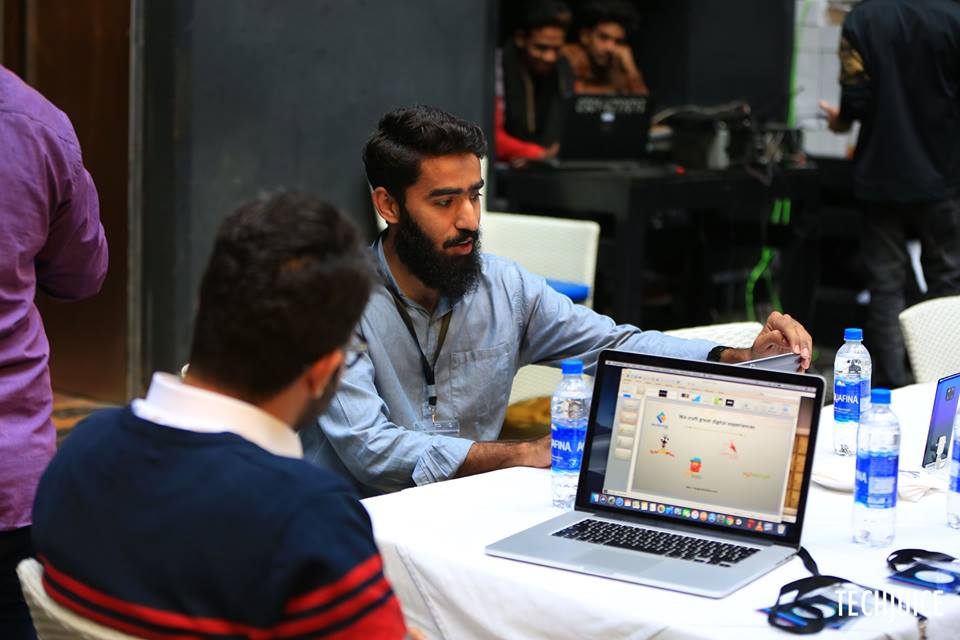 Emad had also previously stood out in the limelight after one of its repository named “thal” made it to the top few trending repositories on GitHub from around the globe. The repository was originally a well thought-out tutorial about Google Puppeteer, a tool of Google Chrome. The repository designed by Emad gained so much popularity that, at a point, the users had starred more times as compared to the original Google Puppeteer repository. Shortly afterward, Emad crossed Facebook and Google as a top trending developer on GitHub. He is also known for his startup, Traverous.

Now, the young gentleman has got another achievement by being the youngest individual who brought the official Google Developer Expert recognition from the tech giant. The recognition has been awarded to Emad on the basis of his extensive contribution in the developer ecosystem. 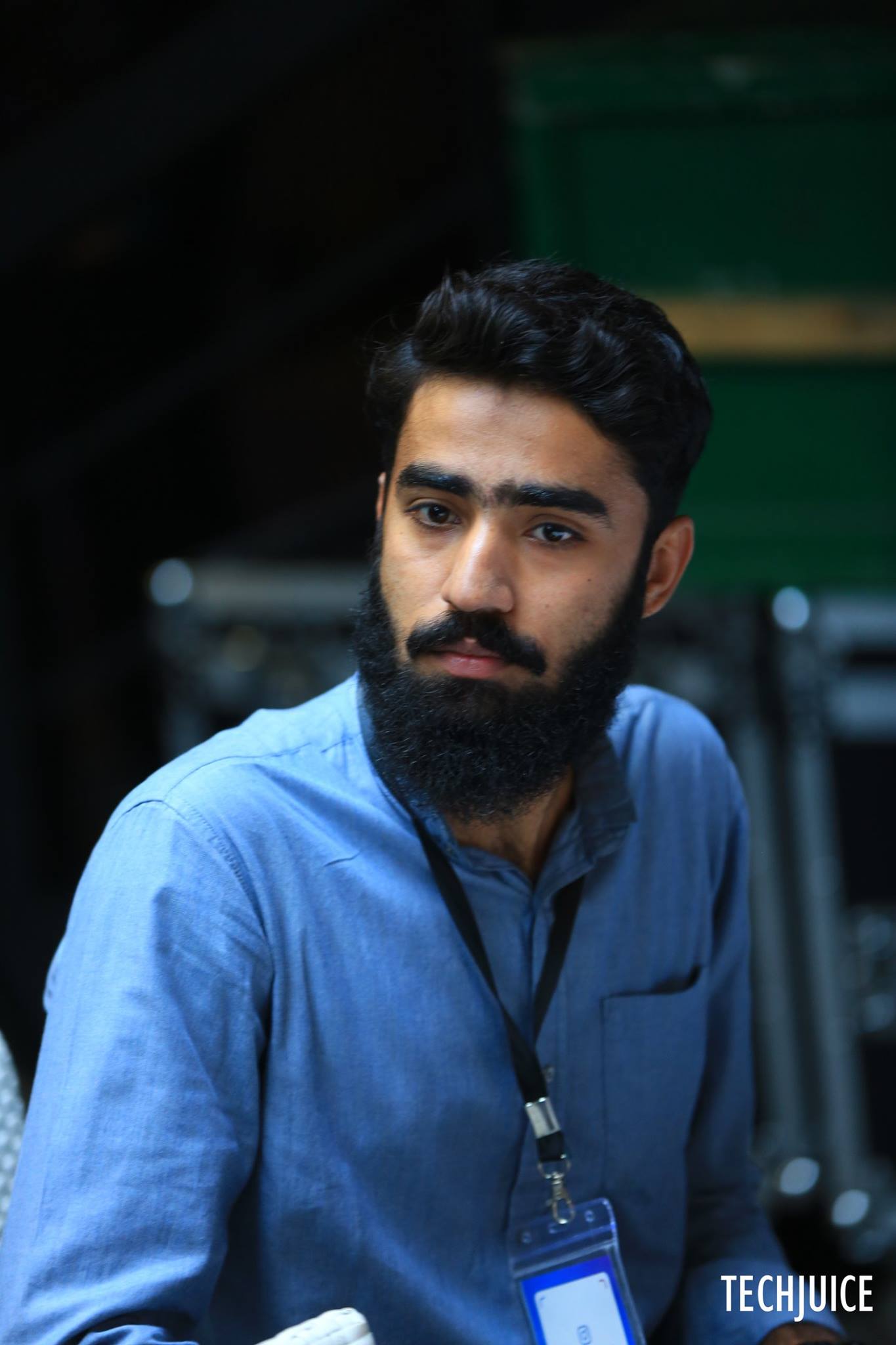 The achievement also honors his continued community engagement and technical expertise related to web technologies. Being a member of the program, Emad has also been given elevated access to Google teams, projects and a global network of professionals.

The Google Developers Expert are independent developers working under the Google-managed program. The experts are selected for a time-period of one year and are then responsible for helping their concerned knowledge communities through open source project contributions, workshops, blogs, and tutorials etc. The experts are also entitled to any of the travel support from Google for workshops/talks. 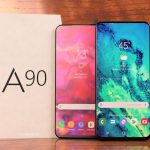