Pakistani students to participate in Make the Future Singapore festival 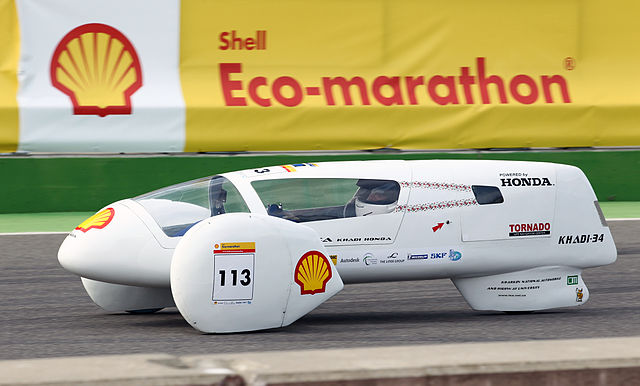 Recently, it has been reported that students from Pakistan will be competing in the Make the Future Singapore – a free festival for Asia, filled with bright energy ideas and innovations. The public festival will commence on March 8 and will continue for three more days, ending on March 11, 2018. It is returning to Singapore for the second year and will take place at the country’s Changi Exhibition Centre.

Shell Eco-marathon Asia is known to be one of the world’s longest-running student competition and will reportedly be the festival’s headline. The contest will include over 120 teams of students from 18 countries across the Asia Pacific and the Middle East that would compete with their self-built energy-efficient cars.

Pakistan has participated in this marathon before and now, it will be taking part once again with 10 futuristic cars from seven universities to prove which one is the most energy-efficient.

Following are some of the participating teams: 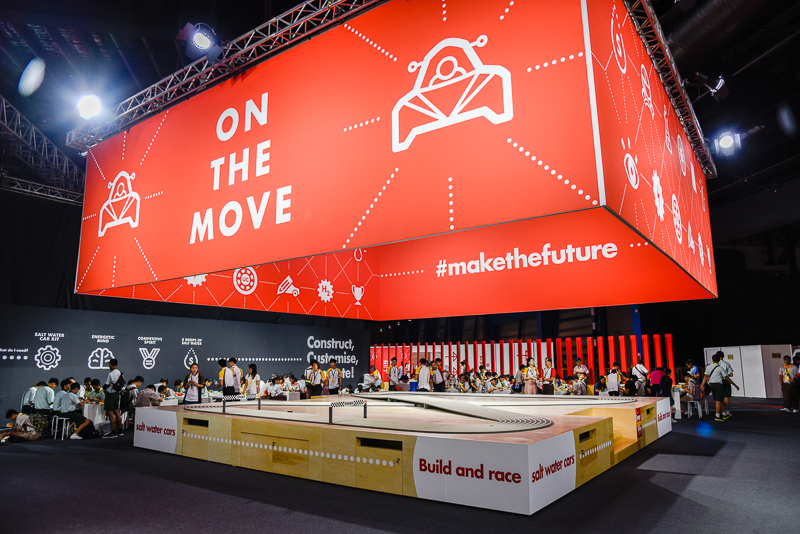 More on the occasion, it will be a platform encouraging conversation, collaboration with young scientists and innovative start-ups concerning the global energy challenge. There will be VR-based technology for the people to enlighten them about what is currently in action to produce the power in the world.

With the hands-on experiences, the productive ideas from all around Asia will be explored. There will be events like dancing and playing interactive games primarily to generate the electrical energy. There will be building and racing of the mini saltwater cars as well. On the whole, the people would be able to get a glimpse of the energy production’s future.

For more on the education and technology, keep following TechJuice.