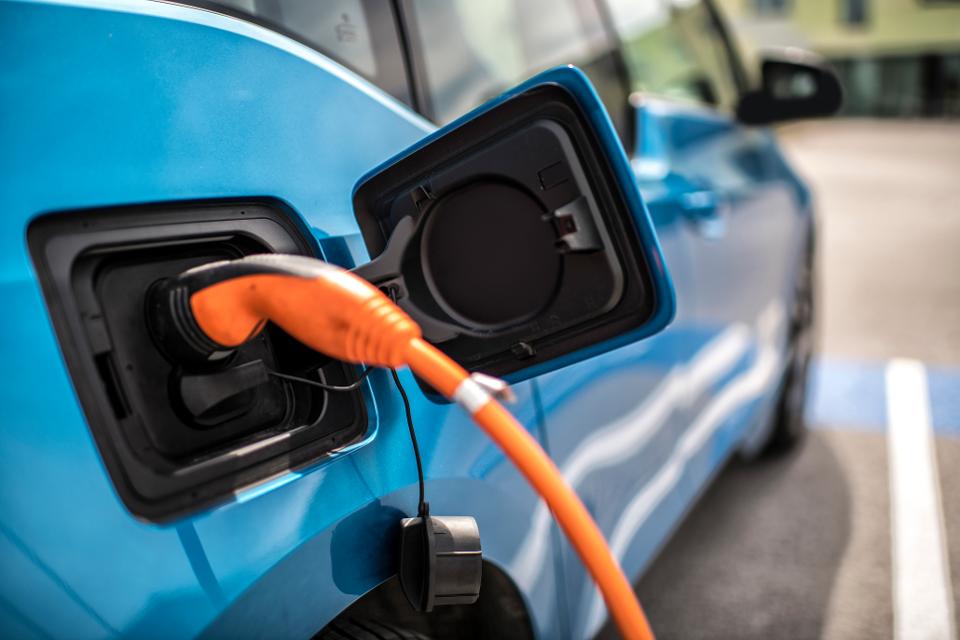 The Government of Pakistan has lately taken a consent towards the electric vehicle policy. Thus the auto sector of Pakistan will be facing drastic changes in the coming decade. This policy will aid in tax reduction from 11.25% to 43%. The main reason behind this incentive is the environmental crisis from which Pakistan is going. The smog-like condition is deteriorating people’s health massively.

The transport sector is contributing up to 43% in the airborne emissions. Thus converting transportation means to an electric vehicle is going to be a big opportunity. As per the envision of the new policy, over the course of 5 years the government will import approximately 500,000 three and two-wheeler, 100,000 electric cars, and over 1,000 electric buses. By 2030, almost 65% of the tailpipe emission will be reduced as 30% of all big and small transportation means and 50% of all three-two-four wheeler to turn electric.

According to a survey conducted by IEA (International Energy Agency), Norway is leading the Electric vehicle market with maximum shares. Besides that, the United States of America, the United Kingdom, and China possess large scale EV markets.

As per the EV policy, if everything goes as planned the need for oil-based products will reduce by millions of tons by 2030.
According to Dawn news, the federal minister quoted:

“The Prime Minister wants all new buses coming on the road to be electric hybrid-run both on electricity and CNG.”

Pakistan Electric Vehicle, Parts Manufacturer and Traders association, on the other hand, said: “It is only a matter of Time when Pakistani’s will be able to drive electric vehicles in the country. People who are showing opposition to this technology today will be using and investing in it in days to come.” 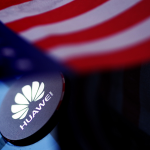