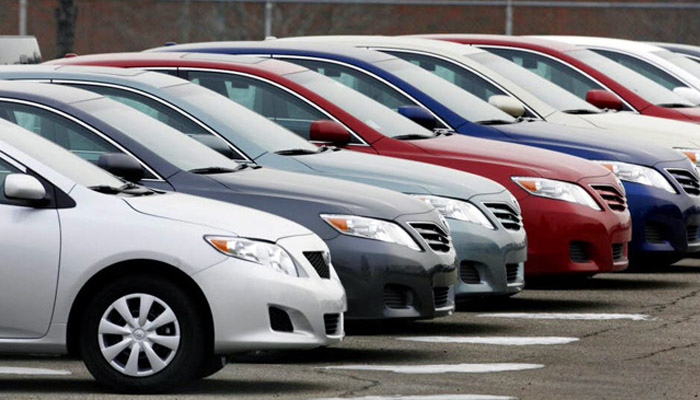 According to the recent report by Pakistan Automotive Manufacturers Association (PAMA), car sales declined over 44.06% on a year-on-year basis in the current fiscal year. The drop in numbers is seen because of the continuously decreasing rupee cost in the international market and high interest rates charged by banks for auto financing. The automotive industry is facing constant turmoil, especially since October 2019, when car sales dropped noticeably compared to the previous months.

Talking about the exact figures, Car rates have decreased to 9,789 units in November 2019 compared to 17,442 units in the same month last year. Topline Securities’ analyst Hammad Akram commented on the situation, saying: “Car sales in Pakistan continued to go down, causing a cumulative decrease of 45% on a year-on-year basis in the first five months (Jul-Nov) of the current fiscal year 2019-20. This decline is primarily attributable to higher auto prices post-rupee-devaluation and higher interest rates on auto financing.”

On the other hand, significant discounts and various waiver schemes introduced by Indus Motor Company in partnership with commercial banks through car financing increased Toyota Corolla’s sales of 1,982 units in October in November to 2,172 units. In November, a similar trend was observed in WagonR, growing sales in October to 641 units from 530 units.

The analyst said that the decline was majorly led by WagonR, followed by Cultus and Alto. However, he was optimistic that the sales would rise at the start of 2020, considering the numbers will fall to lowest at the end of this year. 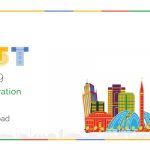 What happened at GDG Cloud DevFest 2019?