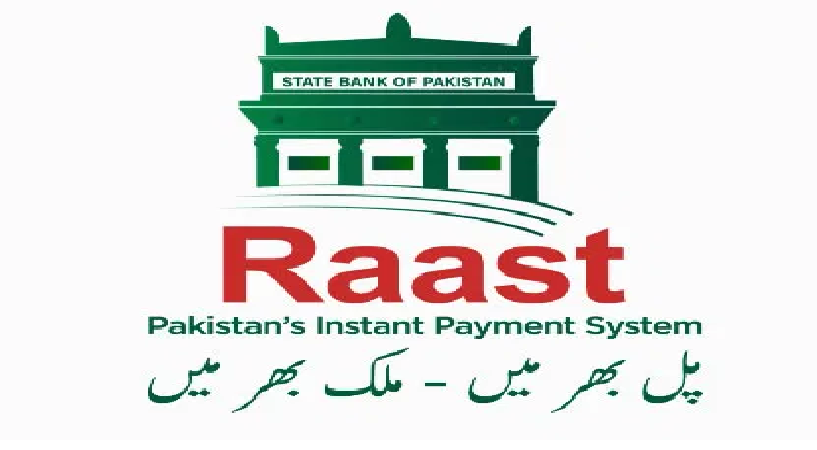 In a launch ceremony that kicked off at 4:30 PM today, Prime Minister Imran Khan officially launched Raast, the nation’s first-ever instant payment system developed by the State Bank of Pakistan in collaboration with Karandaaz Pakistan.

According to a tweet by the SBP, the instant digital payment system was set to be launched today over the course of a ceremony that can be viewed over here.

During his address to the attendees at the ongoing launch ceremony, Governor SBP Raza Baqir stated that the name for the nation’s first instant payment system has been derived from the term raah-e-raast, or the “right path”, as he believes that the Raast system will provide Pakistanis with a direct, easy, and secure way of conducting digital transactions.

The state-of-the-art faster payment system will be used to settle small-value retail payments in real time while at the same time provide cheap and universal access to all players in the financial industry, including banks and fintechs.

Earlier last week, SBP Deputy Governor Sima Kamil had said that the central bank aims to reduce the volume of cash-based transactions under the new system, as a number of social issues arise due to the prevalent system.

She informed that in the first step, instant credit of dividends from listed companies to shareholders will be initiated.

“In the next phase, that will take a number of months the payment system would digitize the payments made to government employees in wages and pension, this would be fast, free and safe,” she added.

Raast is expected to enable and streamline the following common everyday payment use cases:

The initiation of Raast is critical in triggering the growth of the startup sector in the fintech space as well, as it lays the foundation of nationwide online payments and digital transactions for daily life.

Upon officially launching Raast, PM Imran Khan expressed his gratitude towards the Bill and Melinda Gates Foundation, the British High Commission, and the World Bank for their support for the instant payment system and other initiatives. He congratulated the SBP on this accomplishment and highlighted the important step that Raast represented towards a digital future for the nation. 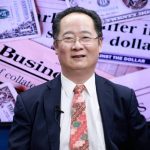