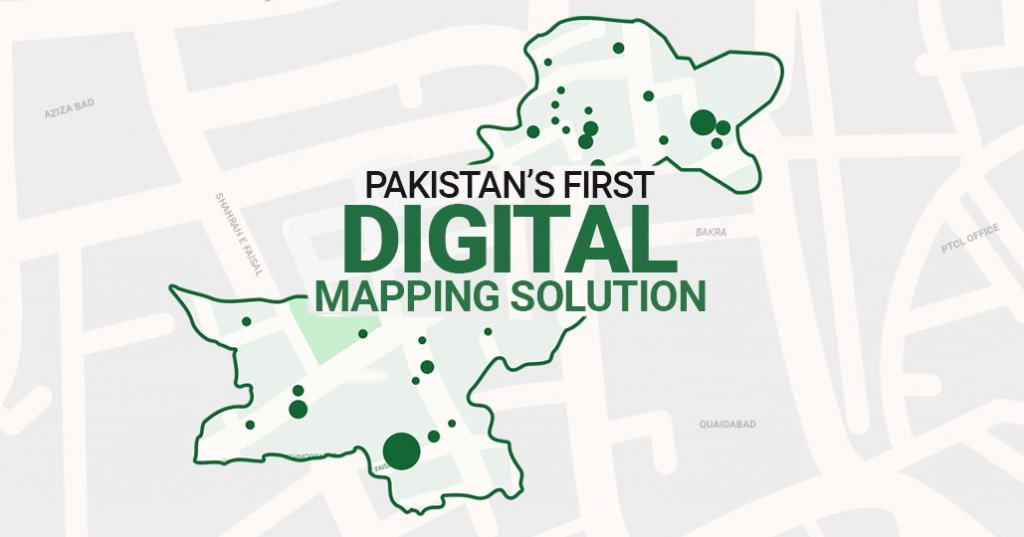 TPL Trakker, a tracking solutions company, has launched a digital mapping solution TPL Maps which they boast to be Pakistan’s first such app which also happens to be completely developed in Pakistan. With this navigation app, TPL Trakker is hoping to challenge the power of Google Maps.

Ali Jameel, the CEO TPL Trakker, has said that with their app they are enabling Pakistan to leverage the power of Maps for businesses, consumers, and the Government sector. In a statement released by Mr. Jameel, he said:

“TPL Maps have been developed indigenously and I firmly believe that these localized mapping solutions will provide a holistic navigational experience to people all over Pakistan. Globally, maps have taken the center stage for e-commerce, fintech, advertising, and games.

This is just the beginning of a new era for technology in the country and we are honored to be in the driving seat of this change.”

TPL Maps has been reportedly developed after over 22,000 hours of research and uses data collected over the last 15 years by a team of 100 dedicated IT & GIS analysts. The app comes with around 1.5 million points of interest, which is higher than any other mapping service present in Pakistan.

The app has accurately mapped almost all of Pakistan and also correctly shows Kashmir and Gilgit-Baltistan to be a part of Pakistan. According to the team behind TPL Maps, it is the largest collection of housing data ever recorded with a close to a million housing addresses. It also has over 1000 3D building models and 300,000 kilometers of road networks that have bee mapped across the country.

While the app works quite accurately and provides the shortest routes, it ended abruptly while I was testing it, the audio navigation went a little bonkers and the live traffic updates did not seem to be working. However, it is still a start for the app and the team will hopefully fix these bugs and introduce new features in the future.

A very valid question that does arise at this point is, how will TPL Maps challenge the power of Google Maps? For a start, they can focus on making the experience more user-friendly.

Download the app on Google Play and the App Store. 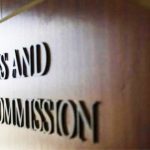