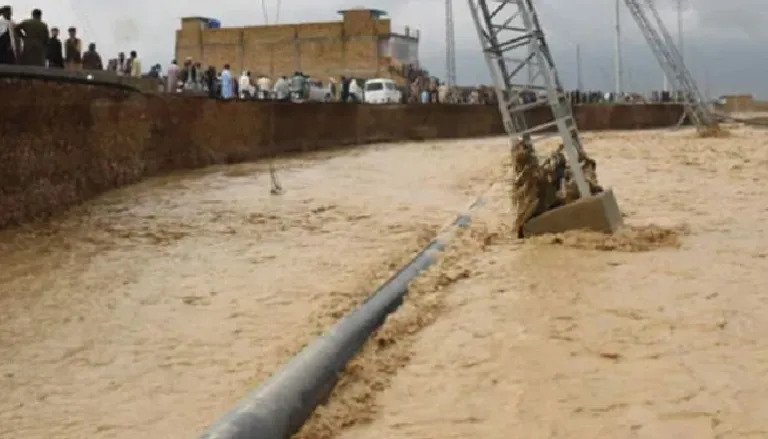 When everything usually operates, the optical fiber is cut between two and four times yearly. When working under ideal conditions, splicing a cut in an optical fiber cable takes between three and four hours to complete. Because the bridges were swept away along with the optical fiber, the conditions in the places impacted by the flood were not particularly good. Additionally, there was no communication system on either side of the river. 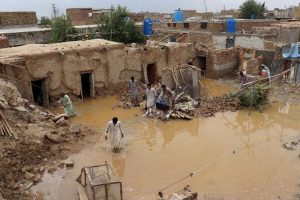 Not only did the catastrophic flood damage the north-south and center systems of optical fiber, but it also destroyed the optical fiber rings that connected different parts of the country. The optical fiber was eventually repaired thanks to the day-and-night efforts of crews from PTCL, Wateen, and Linked.net, which PTA oversaw. During this period, just two days, on the 19th and the 23rd of August, the internet was impacted in various regions of the nation, but it was restored after a few hours in each case, according to the PTA official.

According to the Ministry of Information and Telecommunications Technology (MoITT), Federal Minister Syed Amin Ul Haq has also expressed his gratitude for the telecommunications providers’ efforts to restore the communication infrastructure despite the extreme conditions. It is expected that repairing communication networks and optical fiber would hasten ongoing efforts in the affected areas to save lives and restore damaged infrastructure.

Read:
Data Mapping Can Help Pakistani Organizations To Cope With The Flood
Jazz Users are getting free On-Net and PTCL Calls in Flood-affected areas of Balochistan
Punjab IT board introduces a real-time flood monitoring system 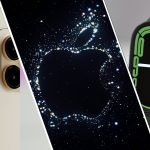 Apple Raises Prices for the iPhone 14 and Watch Series 8; except in US and China