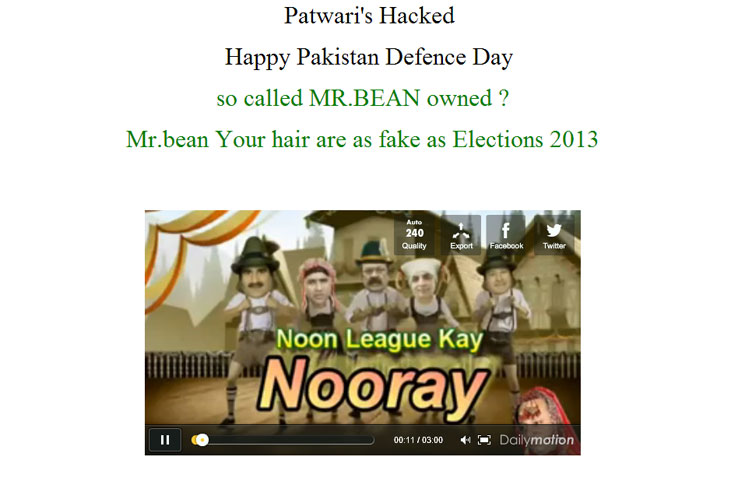 Seems like Chaudhary Nisar’s pressers failed to impress a few: in latest news interior ministry’s website has been hacked and an ominous message now graces the official website, along with a video.

Mr.bean Your hair are as fake as Elections 2013” – Hacker’s Message to the Interior Minister, Pakistan

Obviously, the Hacker(s) support the PTI ideology and hacking the website of the interior ministry is their way of extracting revenge on PML N’s Government, particularly the interior minister, Chaudhary Nisar Ali Khan. At the time of the post, the Interior Ministry’s Website was displaying the hacked message along with the video.

Do you think it is a good idea to take down government website to express political opinions, especially when Pakistan isn’t making a great impression internationally as it is? Tell us what you think in the comments below! 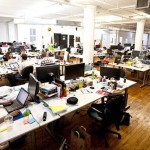 Why you should get incubated?