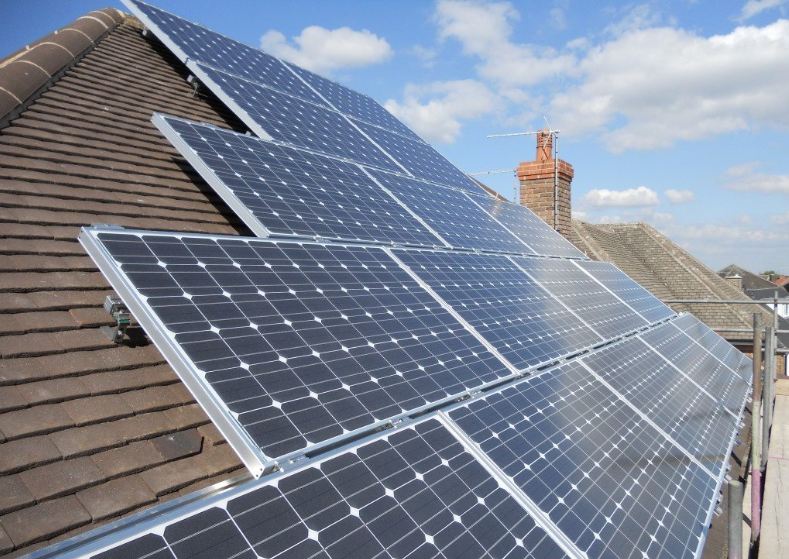 Dr. Malik emphasized that the use of solar energy is eco-friendly and said that they would have to “focus on utilization of renewable energy in the country to strengthen the economy of the country and to overcome the energy crisis”.

UET’s VC, Dr. Akbar while expressing his views on the recent development said that the academia can play a vital role in the government projects and UET’s solar wall project is a remarkable milestone in the field of energy generation. 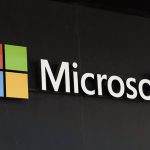