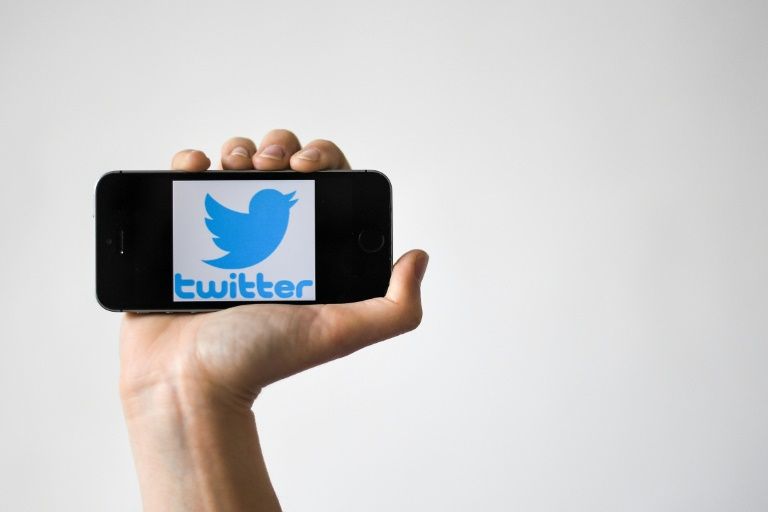 Social media is a powerful tool for expression and communication, but on the flip side, it can also be used to curb our freedom of expression itself. In fact, the speed of information exchange in the 21st century actually makes it easier for individuals to discourage any kind of content that they deem undesirable, including healthy criticism. An excellent example of this behavior is a Twitter hashtag calling for the arrest of Pakistani journalists, simply for criticizing the government.

#ArrestAntiPakJournalists is concerning enough for the undemocratic message that it is portraying, but what’s even more disturbing is its popularity; it became the top Twitter trend in Pakistan on Thursday after being used in some form more than 28,000 times. What’s more, these actions appear to be motivated by a desire to put an end to any speech made against the current government.

As it happens, most of the tweets with this hashtag were accompanied by photographs of eminent journalists and TV anchors, some of whom regularly criticize the ruling party of Pakistan Tehreek-e-Insaf (PTI) and the Prime Minister Imran Khan, as well as the military establishment.

Some of the tweets went so far as to suggest that these journalists – who are just doing their job, in all fairness – are intent on spreading chaos and disruption all over the country.

“These are the people who are responsible for chaos, anarchy, manipulation. They are the real enemy of the states,” said one tweet.

“Hang them all #ArrestAntiPakJournalists,” said another.

It is certainly appalling to see a significant section of our population go on a rant against the act of free journalism, but according Shahzad Ahmed of the digital rights group Bytes for All, the hashtag has apparently been “planted” by pro-PTI accounts and does not represent “genuine public opinion”.

In an interview with AFP, he lamented about the deplorable condition of social media nowadays and how it has become tool for spreading dissent and fake news.

“Responsible use of social media is now becoming impossible in our country. Now we use social media, only to abuse others and to promote fake news and to disrespect each other, which is completely wrong,” he said.

This isn’t the first time that an attempt has been made to curb critical expression on social media; the FIA launched an investigation of a targeted social media campaign against Saudi prince Mohammad Bin Salman when he visited Pakistan earlier this year.

If anything, criticism of the country’s elite and military establishment has always been a dangerous field for journalists, bloggers and reporters alike, with reports of kidnappings, torture and even killings if they dared to cross the line. #ArrestAntiPakJournalists is no longer trending at the top, but it is a worrying reminder of how little control we have over what we get to express and support. 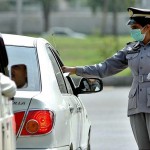