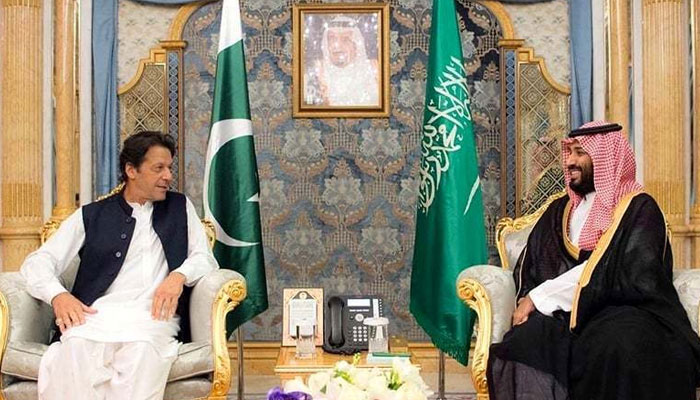 The Federal Investigation Agency has launched an investigation against certain journalists and parties who allegedly executed (what government calls it), a “targeted social media campaign” against the Saudi Crown Prince Mohammad Bin Salman, during his visit to Pakistan last month.

Last month, FIA started monitoring social media to restrict anti-national propaganda. However, the news about investigation started circulating on social media after a Twitter post from journalist Murtaza Solangi, who was also named in the notice issued by FIA’s Cyber Crime Wing. Murtaza Solangi recorded a strong protest against the inquiry started against him and six other journalists.

He said in his Twitter post, “So the shameful government of Imran Khan has a problem with putting the picture of slain journalist Jamal Khashoggi on your Twitter profile and considers it against the law?”

So the shameful govt of @ImranKhanPTI has a problem with putting the picture of slain journalist #JamalKhashoggi on your twitter profile and considers it against the law? Come arrest me, you shameless creatures. pic.twitter.com/4YJIirSKgB

FIA Additional Director Cybercrime Wing Chaudhry Abdul Rauf singed the letter and ordered the additional directors of the FIA in Rawalpindi and register complaints against the six journalists and four groups mentioned in the letter.

The letter says, “A targeted social media campaign was planned/executed against the [crown prince’s] visit, during which [a] few social media activists and groups remained particularly consistent/active till the very last day of the visit”. 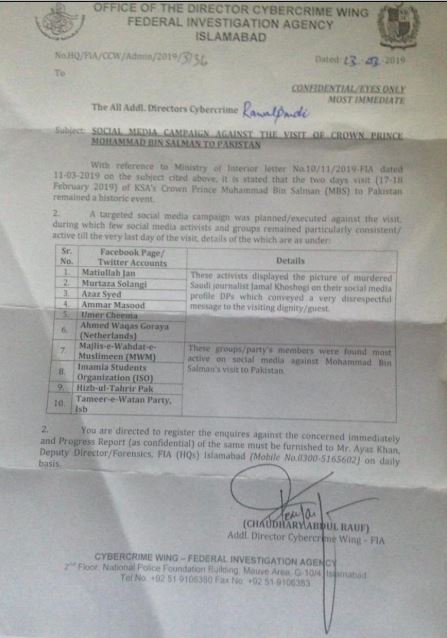 The letter while referring to journalists stated, “These activists displayed the picture of murdered Saudi journalist Jamal Khashoggi on their social media profile DPs which conveyed a very disrespectful message to the visiting guest”.

The FIA directors are instructed to submit reports daily regarding the inquiries against these journalists and the groups involved.

The Saudi Crown Prince Mohammad Bin Salman, faced immense international scrutiny last year in October, over the murder of Saudi journalist Jamal Khashoggi in the Saudi’s Istanbul consulate. However, during his visit, he signed agreements worth 20 billion dollars in various fields, including 7 billion dollars investment in Pakistan’s power sector.

Our sources have informed us that Pakistani rights activist is planning another targeted social media campaign against the issuance of this notice. 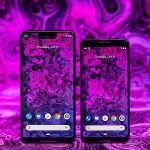 And the most secure Android phone for 2019 is…