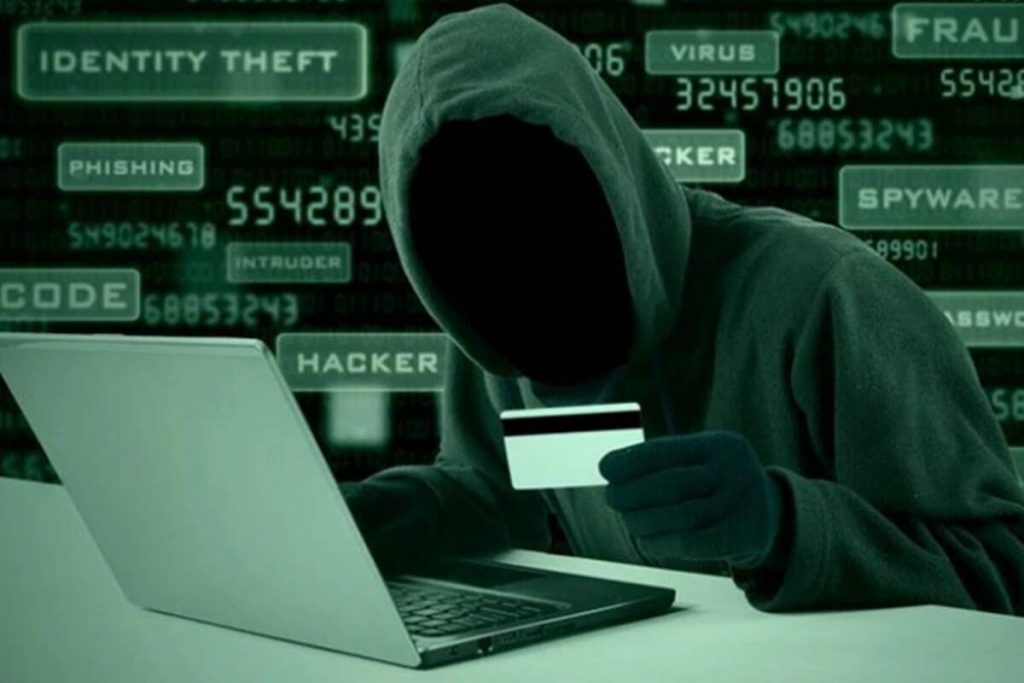 In one of the biggest recent cases of online fraud, an online investment company has defrauded more than 100,000 Khyber Pakhtunkhwa residents of Rs. 5.6 billion.

According to a report by Arab News, PSlash (the fraudulent company in question) had set up an office in Deans Trade Center in Peshawar this year in January.

The company raised significant funds by duping unsuspecting real estate and digital and foreign currency investors on the pretext of returning profits up to 13%.

However, on 20 November, the company’s website apparently went offline and a notification reading “system is hacked” appeared instead.

Victims of the scam, many of whom have lost their entire life savings, have said they are unable to contact the company’s representatives since 20 November.

They claimed the company had changed its name thrice from Earn Bitcoin to Payslash and finally to PSlash. They said the agents and managerial staff of the company always assured them that the company was registered with SECP.

A lawyer representing one of the victims has said that the first complaint against PSlash for suspicious activities was lodged in FIA on 24 August while the second complaint was registered with PTA on 16 September.

However, FIA and PTA failed to take timely action against PSlash which resulted in 100,000 people losing their hard-earned money, the lawyer added.

“If the concerned departments had taken action accordingly, this billions of rupee scam would not have happened in Peshawar,” he argued. “Now the government should investigate this issue and punish the concerned officers … because of their negligence thousands of people lost money.”

A senior official in FIA Peshawar has acknowledged that the scam is worth Rs. 5.6 billion but declined to explain the reason behind the agency’s failure to take action despite receiving a formal complaint a few months ago.

Similarly, a PTA spokesperson also admitted that the regulator had received a complaint against the company in September. 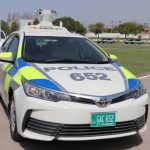