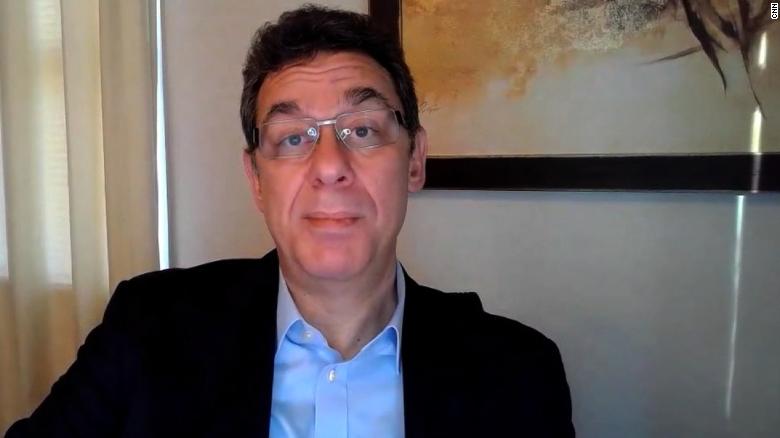 Pfizer has had a huge week, not least because it announced a radical vaccine for COVID-19 that demonstrates an effectiveness of 90%. Unsurprisingly, the pharmaceutical giant has been the talk of the town ever since, and its market value has only soared. In fact, CEO Albert Bourla decided to cash in on this opportune moment and sold $5.6 million of his stock in the company.

According to the company, the sale of the stock has little to do with the vaccine announcement, however. Apparently, this was part of a pre-arranged periodic investment plan when the company’s stock price reaches a certain point.

According to a disclosure with the US market regulator SEC, Bourla sold 135,508 shares at a tremendous $41.95 each on Monday.
The CEO wasn’t the only one who decided to sell his shares that day. Executive vice president at the company Sally Susman also sold around 43,662 shares, which comes to around $1.8 million worth of stock sold.

Pfizer shares, unsurprisingly, skyrocketed in the wake of the COVID-19 vaccine announcement. In fact, it rose by more than seven percent after peaking at over 15 percent on Monday.

While the company has not yet responded to the CEO’s decision to sell his stock, a spokesman has been quoted by CNN as saying that the sale was pre-arranged and had nothing to do with the vaccine announcement.

It is not uncommon for company executives to sell their stock after it reaches a certain price point to protect themselves from insider trading accusations. 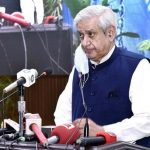