Plan9 Lahore Launchpad – The Goods and The Bads 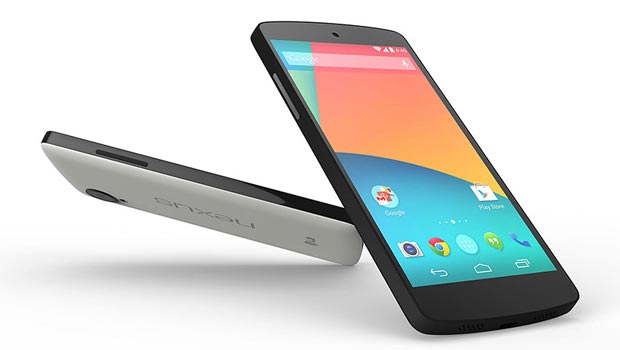 The finale of Plan9 Lahore Launchpad  in itself was impressive considering the kind of (not so appealing) environment Pakistan has for aspiring entrepreneurs. The coverage was thorough by The AppJuice team as on every previous Plan9’s happening.

The Goods and the Bads

The Plan9 initiative has been very good since its inception. Though not a purely original idea, it is still the need of the region. With good funding by PITB (Punjab Information Technology Board) and an excellent team to manage Plan9 it’s in perfect direction to be better and help people become bigger.

Guidance, renowned entrepreneurs, technical assistance and stipends are such good incentives to come up with finest of ideas. Later on the same ideas can be groomed to be as huge as Rovio became with Angry Birds.

A lot of positives discussed, lets come to some real facts that must be acknowledged as a few flaws. Though again the stress is on the word MINOR since these can be minimized to zero. The teams looked too confused with numbers or at times totally lacking numbers involvement in their pitching. Having been a part of forums like these with mixed success we felt there is a need for some improvement. IBA Invent or TIE (The Indus Entrepreneurs) or GIST (Global Innovation through Science & Technology) can be used as benchmarks to get better.

With 32 teams already through the process like the one seen today, only a few making a genuine impact is yet another little worry since the investment in form of resources provided is way too much as compared to the ideas reciprocating it in real world markets. Is it Plan9’s problem, the teams’ laziness or the jury not too good in finalizing the best possible? You be the judge.

Those who can get a flight

The teams had ideas that were good but some were unable to convince how good those were and at the same time some thought anything “e” is what Plan9 was all about. Both made a mistake. It’s good to pitch idea with all the details or if not details then at least logical justifications of those missing things. Lastly the “e” should not be unnecessarily added. There was a feeling that e-Bakra might be someone’s idea (which should have been one, as a personal opinion, as opposed to so many other “eees”).

For those who are not in the list above

Bill Gates always believed that he has the software that can make any machine perform at its best. He just did it without any platform.

Apple finally thought that its kicked out leader was the one who could again make a difference. Steve Jobs was called back and the comeback was with a BANG.

If a medical student like Michael Dell can assemble PCs and think that assembling the best parts can make the best machine and somehow a fine company then isn’t it a motivation for you all to try your luck as well?

“LUCK is when preparation meets opportunity”

Alexander Fleming (The man behind the accidental discovery of Penicillin)