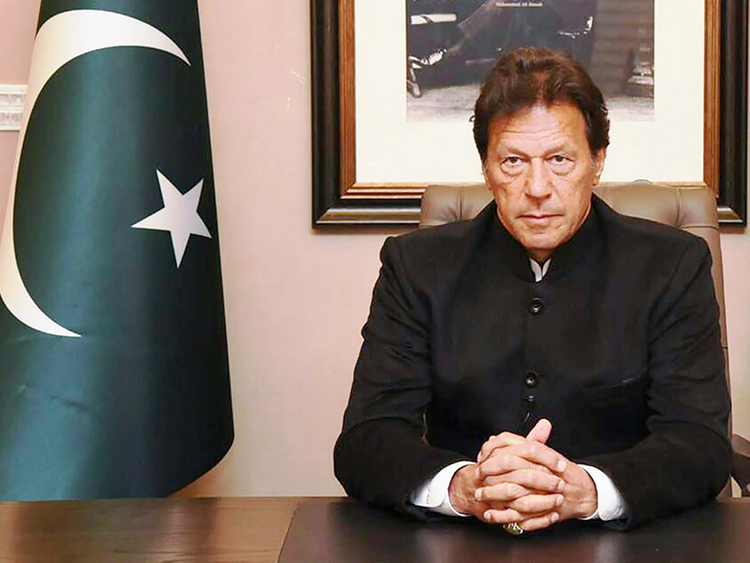 According to the Prime Minister of Pakistan, the development of the Information and Technology sector is a top priority. Recently he has directed the authorities regarding the establishment of IT clusters in major cities of the country.

The Premier stated this while chairing a meeting on the promotion of IT in Pakistan. The meeting was attended by Minister for Information Technology Syed Aminul Haque, Shibli Faraz, the Minister for Industries Mohammed Hammad Azhar, Prime Minister’s advisor Abdul Hafeez Sheikh, Abdul Razak Dawood, Hussain Shahbaz Gill, some Federal secretaries, FBR Chairman, Governor State Bank of Pakistan, and spokesperson of various companies in IT sector.

Prime Minister was briefed about the details on the role of IT in the national economy, exports, and the problems hurdling the sector development. Chairman Federal Board of Revenue was directed by the prime minister to review the issues related to tax faced by the companies in the IT sector on a priority basis.

He said that the country’s youth had immense potential in the field of IT, and the development of the sector would not only help the young adults utilize their potential and create job opportunities but also increase the country’s export.

The ministry of IT has developed an integrated system with industry specialists and stakeholders. The Right of Way Policy is in the final stages and will soon be submitted to the cabinet for approval.

Officials also informed the Prime Minister about the initiated Skill Training Programs for youth. Along with that, a platform has been set up for effective linkages between educational institutions, industrial sectors, and government agencies. Under the Digital Skill Training program, over 1 billion youth will get the training in Information and Technology.

Besides that, 159 Start-up from five national incubation centers have also completed their training and are ready to step out. In the end, the spokesperson of various IT companies demonstrated suggestions that could aid in developing the sector. 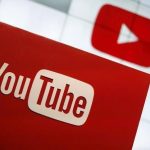