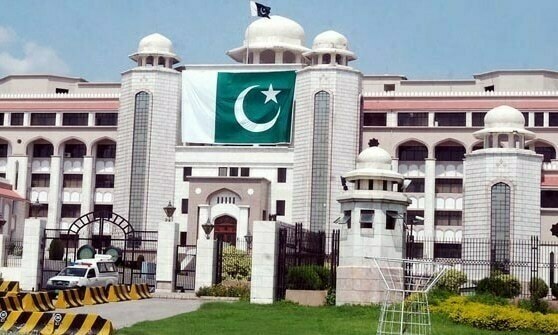 Actions have been taken in Pakistan’s PM house by the authority to prevent further audio leaks, which include:

ISLAMABAD: On Thursday, a federal minister acknowledged during a press conference that a high-powered committee established to look into the leak of informal conversations from the Prime Minister’s House is alleged to have searched and debugged the entire premises.

A source informed Dawn News, “They have conducted a thorough inspection of the building,” The team was also monitoring laptops and mobile phone data of officers and employees of the PM house and office.

PM Shehbaz Sharif called the controversial audio leaks a severe “security failure” and promised an extensive investigation. As we have seen a series of audio leaks over the last week, including Prime Minister Shehbaz Sharif, PML-N leader Maryam Nawaz, and former Prime Minister Imran Khan, the PM House has implemented a new standard operating procedure (SOP) in which no staff or officer is allowed to bring their mobile phone inside the building.” The phones are collected at the front door and returned after office hours,” the source added.

Waiters and low-ranked employees were closely monitored, and their access to Prime Minister Sharif was restricted. Whereas a new cyber security system is being established at the PM House which will be supervised by a director general.

On Thursday in the news, Azam Nazeer Tarar, the law minister, stated that state institutions had conducted an exercise to protect the PMO’s security. He also confirmed that some SOP of the PM House security had been changed. He also stated that legislation was urgently needed in the context of modern technology, especially cyber security.

Moreover, he also said that” “Many sensitive matters are discussed in important places where the environment should be such that everyone is 100% satisfied with making national decisions in a secure environment”. He also added that discussions on a “cleaning procedure” were underway and that the government was considering the next course of action. Whereas basic SOP for important buildings was already in place, and new instructions have been given to make the security measures effective and stop future security breaches.

He also commented that “Pakistan is a responsible state, and we have to move forward keeping a balance between state laws and fundamental human rights”. In his statement, he also added that the National Security Committee (NSC) meeting held on Wednesday reviewed the issue of audio leaks in detail and is trying to establish decisions and priorities for the future.

The whole world is facing cyber issues, and crimes as hackers have various ways of online attacks, “The government has formed a special committee headed by the interior minister. The committee will review these audio leaks and secret recordings”.

Mr Tarrar refused Imran Khan’s narrative of a foreign conspiracy behind his ouster from power in April, claiming that one of the leaked audio conversations revealed information on the diplomatic cipher at the center of the dispute.

In reference to the audio leak featuring Mr Imran Khan, he stated that “then principal secretary

Azam Khan should have realized he was a state servant and not advanced a political party’s agenda. It would have been much better if the principal secretary had made Imran understand this was not an issue that could be played with and instead told the Foreign Office to take appropriate action since it was its domain”.

Tarar stated that when a lawmaker takes oath as a Member of Parliament or prime minister, they promise not to prioritize personal interests over national objectives. However, Imran Khan’s conspiracy theory revealed that the former Prime Minister favored personal gain. “We should take decisions in the interest of the state. Mr. Khan played a dangerous game against the country’s interest,” the law minister stated, adding Pakistan had a decades-long history of diplomatic relations with the US.

He stated that the current government had not yet withdrawn the former prime minister’s letter to the Supreme Court requesting the formation of a judicial commission to investigate the US cipher and that the Supreme Court found it improper to take action after its decision.

On Wednesday, NSC formed a high-powered team which was led by Interior Minister Rana Sanaullah, including members of the Inter-Services Intelligence and Intelligence Bureau, to investigate the leaked information from the PM House and to take preventive measures in order to avoid national security violations in the future. 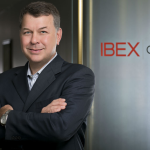