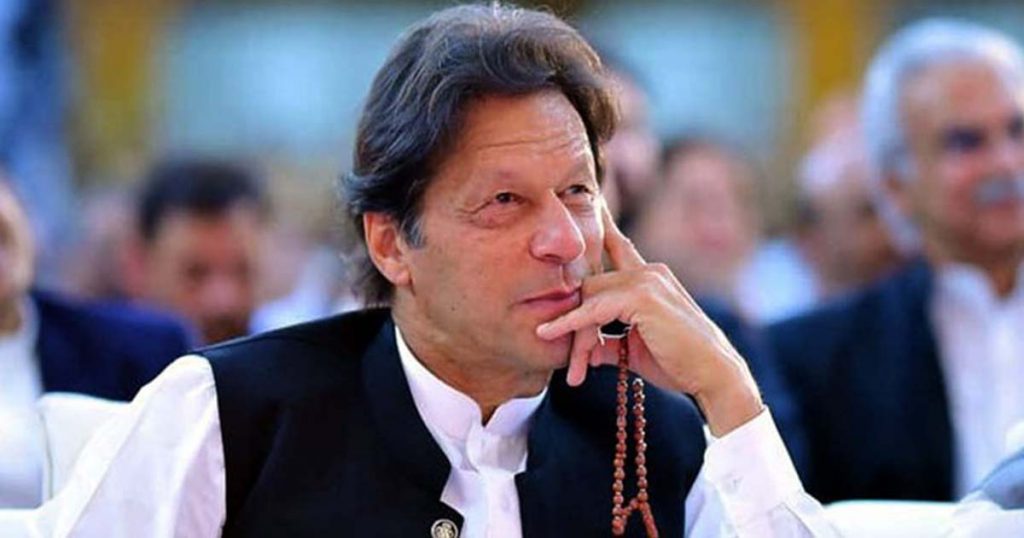 Prime Minister Imran Khan took to Twitter to express his pleasure at the positive trajectory of the nation’s economy this year despite the ongoing global COVID-19 pandemic.

This is the fifth consecutive month the country has witnessed a current account surplus.

In a tweet, the State Bank of Pakistan (SBP) said that the country’s current account surplus rose further to $447 million against a deficit of $326 million in November last year.

It added that in contrast to previous five years, current account has been in surplus throughout the current fiscal year “due to an improved trade balance and a sustained increase in remittances”.

The prime minister added in his tweet that there is a surplus of $1.6 billion for the current fiscal year as compared to the deficit of $1.7 billion witnessed last year during the same period.

Moreover, he stated that the country’s foreign reserves have risen to their highest point in three years, currently standing at a tremendous $13 billion.

“Current account surplus again in Nov: $447 mn. For fiscal year so far, surplus is $1.6 bn as opposed to deficit of $1.7bn same period last yr. SBP’s FX reserves have risen to about $13 bn, highest in 3 yrs,” the premier declared.

Earlier this month, the premier stated that the positive trends in Pakistan’s economy, be it improvement in stock market performance or an increase in investor confidence, could be attributed to the business-friendly policies introduced by the PTI-led federal government.

In fact, economic indicators point toward a resurgent national economy in 2021. You can read the detailed overview of these positive indicators here. 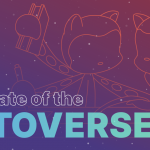