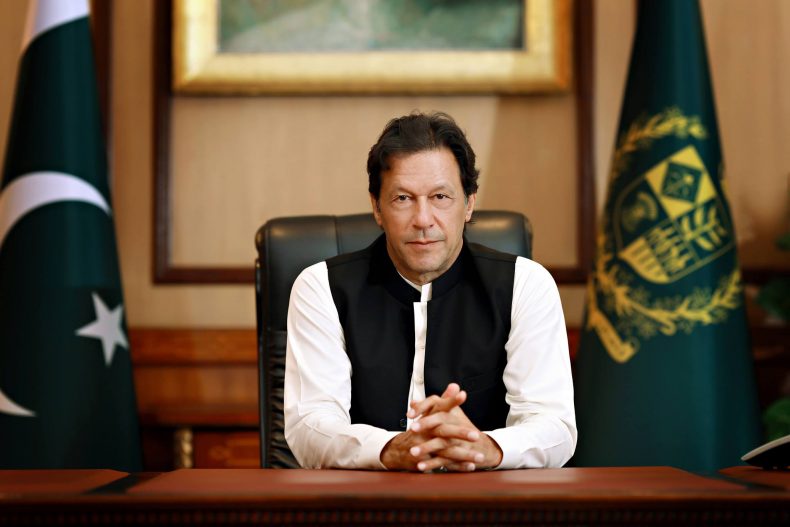 Prime Minister Imran Khan, on Friday, inaugurated the Islamabad National University. This university will be established in the Prime Minister House, which is currently unused due to PM Imran Khan refusing to use the establishment as a fulfillment of his election promise.

Conversion of PM House into a university was promised by Imran Khan during both his 2013 and 2018 election campaigns. After his election as the Prime Minister of Pakistan back in September, he refused to move into the house vacated by the previous incumbent and announced that it will soon be converted into a university. This promise was fulfilled on Friday as he inaugurated the Islamabad National University.

The university will first be established in the existing building of Prime Minister House, with more offices and departments to be added in future by using the vast grounds available as part of the PM House estate. 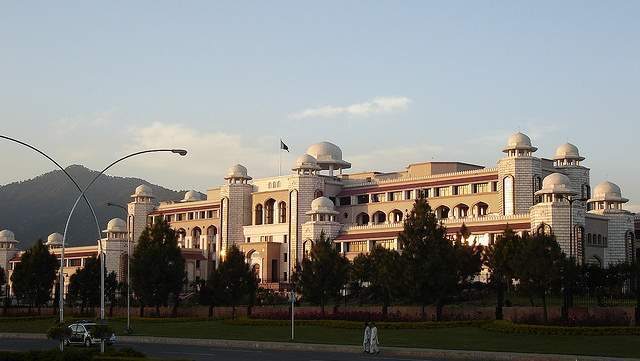 While speaking at the ceremony, the Prime Minister said that the establishment of this university is a signal that Pakistan needs to develop its education and human resources. He promised that the PTI government will give much more attention to education and “The overall level of education will be improved during PTI’s tenure.” He also assured that his government would give its full support to the Higher Education Commission to improve education standard in Pakistan.

The university will also house the Institute of advanced studies in its initial phase, which will promote research opportunities in Pakistan.