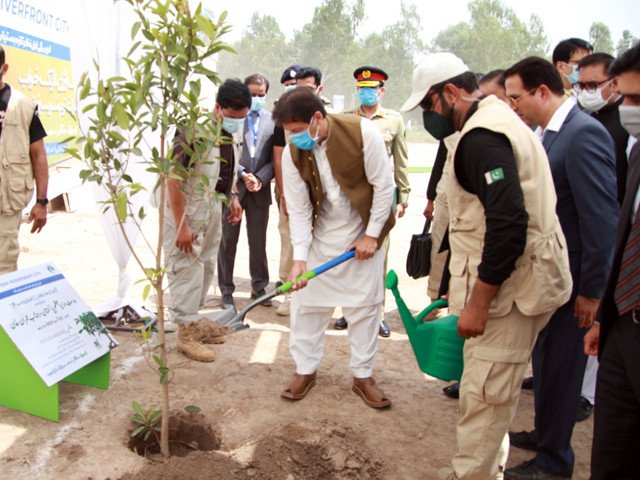 In a project that is being called “one of the biggest projects in Pakistan’s history”, Prime Minister Imran Khan on Wednesday inaugurated the country’s first-ever smart Rakh Jhok, Sheikhupura.

As reported by Dawn, this smart forest project comes as a significant part of the Ravi Riverfront Urban Development Project, which is a grand attempt to revive the Ravi River and transform it into a Safe/Smart Green City. The project is expected to contribute around $40 billion to the national economy and create a million employment opportunities.

The smart forest project in particular is a major step towards utilizing technology to address environmental challenges faced by the country.

“This will be an exemplary project,” the prime minister said. “It will change Pakistan and its environment.“

Sharing more details about the smart forest, he said technology would be used to monitor the growth of almost every plant under this scheme and relevant authorities would be intimated via sensors if a tree was being cut down.

“Ten million trees will be planted [in the smart forest] through proper planning for the first time in Pakistan,” the premier stated.

The premier explained that the project’s execution was quite challenging and had it been easy, the project would have been completed by previous governments.

“But [Chief Minister Usman] Buzdar’s team will complete it as they are committed to the purpose,” he assured the masses.

Addressing the chief minister, he said, “I know that your team will come across multiple challenges in the execution of this project, but you should remain prepared to address all of them and see through the project.“

The prime minister stressed that if we want a better nation for our future generation, it is imperative that we work towards making it clean and green.

“I have seen forests being destroyed in Pakistan before my eyes,” he lamented, adding that the country also suffered the loss of wildlife along with disappearing forests. 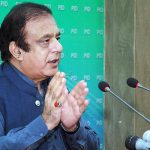