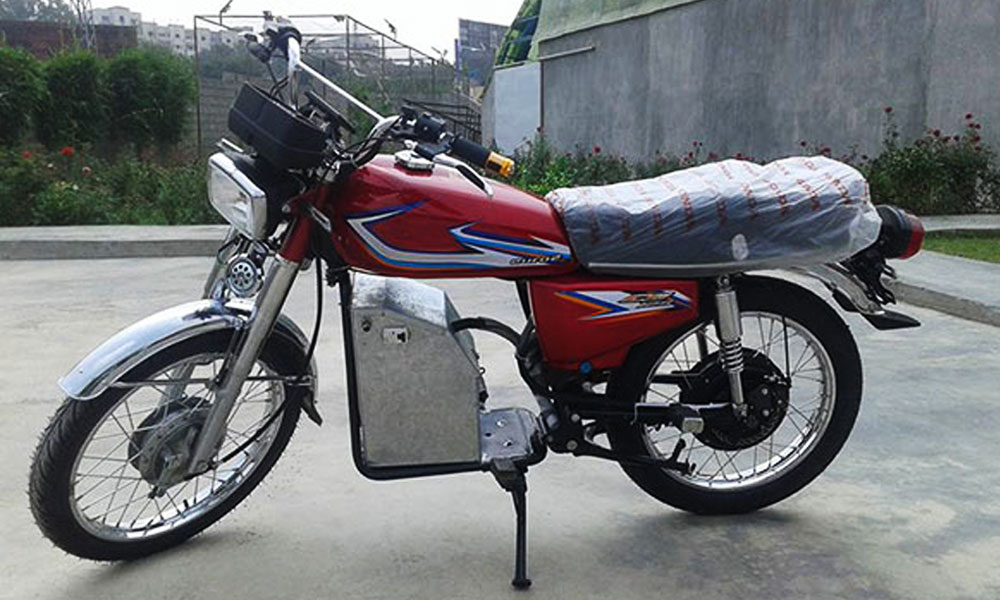 This policy included numerous features regarding the phased transition of the automobile industry which would cover two and three-wheeler vehicles. This even extended to heavy commercial vehicles with some added incentives.

The E-Bike was manufactured by a Pakistani company called Jolta Electric. This E-Bike consists of various models including JE-70, JE-70 L, JE-70 D, JE-100 L, JE-125 L, JE-Scooty, JE-Sports Bike. All these variants are is energy efficient and can be charged overnight with other features such as no clutch and gear and low maintenance.

Moreover, these models only differ in terms of speed specifications from 10 to 60 kilometres per hour and can cover a distance after full charge from 60 to 100 kilometres.

The company behind the bike had been the brainchild behind the key components of the numerous electric vehicle kits due to its five years of experience in product designing, development, and manufacturing in China. 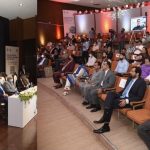