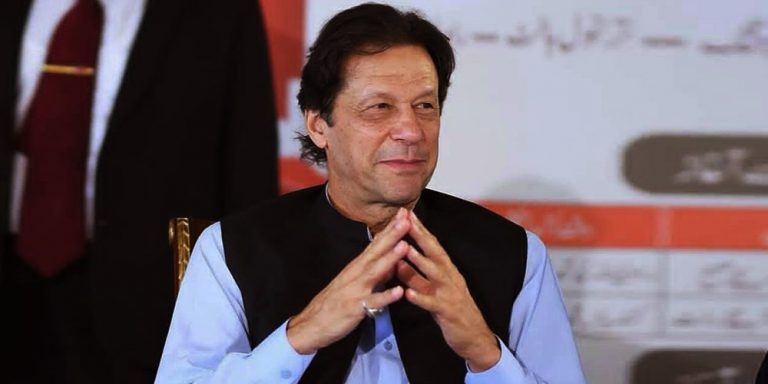 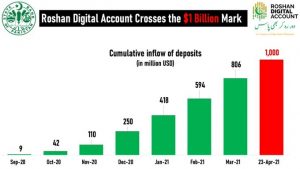 “I would like to thank our overseas Pakistanis for their overwhelming response,” the premier said in a tweet.

He also appreciated the efforts of the State Bank of Pakistan and other banks for achieving this “significant milestone in such a short period”.

Alhamdulillah, funds received through #RoshanDigitalAccount have crossed $1bn. I would like to thank our overseas Pakistanis for their overwhelming response; also appreciate the efforts of SBP & banks for achieving this significant milestone in such a short period. #1billionRDA pic.twitter.com/YNksGLXzpM

Earlier it was reported that the RDA attracted foreign currency inflows of over $400 million in the first four months.

The initiative proved to be a win-win scheme as it offered attractive returns to overseas Pakistanis.

On the other hand, the inflows kept building the country’s foreign currency reserves.

“The foreign currency inflows through the RDA initiative are gradually gaining momentum,” State Bank of Pakistan (SBP) Governor Reza Baqir said while speaking at the launch of RDA services by Habib Metropolitan Bank on Friday.

So far, around 86,000 accounts have been opened by the overseas Pakistanis in the banks operating across Pakistan.

“We have received over $480 million from Pakistanis in 97 countries around the globe,” he had said.

Out of nearly $483 million received so far, the non-resident Pakistanis have invested $327 million in Naya Pakistan Certificates (NPCs).

The RDA is the brainchild of the government and has been spearheaded by SBP.

The initiative aims at connecting the diaspora with Pakistan financially by facilitating their remittances and will operate in collaboration with 8 leading commercial banks operating in Pakistan.

These banks will provide innovative banking solutions for millions of NRPs enabling them to open an account in any bank through an entirely digital and online process; without having to visit any bank, embassy or consulate. All they need to do is submit the basic set of information and documents.

If you are interested in learning more about the initiative, here is a complete guide to opening a Roshan Digital Account. 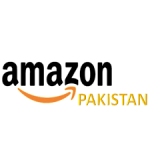 Despite being banned by Amazon, Pakistanis are selling on the platform via “Jugaad” or “hacks”