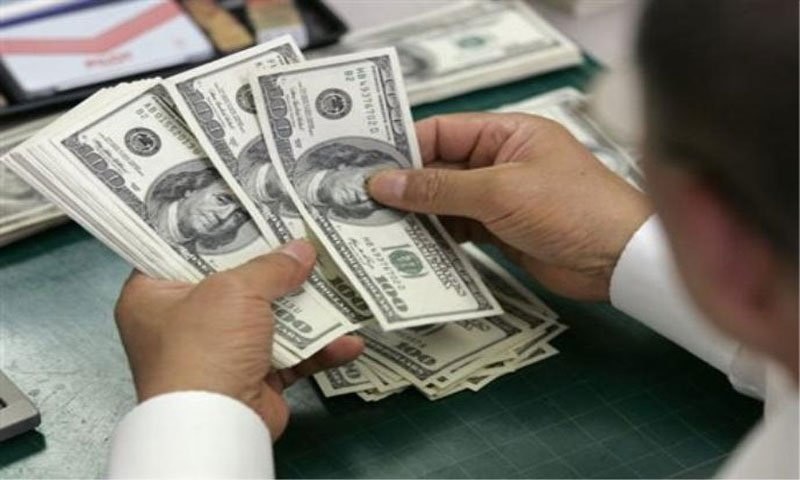 In a development that is sure to boost the nation’s confidence in the central bank initiative launched by Prime Minister Imran Khan back in September 2020, it has emerged that Roshan Digital Accounts (RDAs) have managed to attract $400 million in a mere four months.

As reported by Dawn, the news comes courtesy of the State Bank of Pakistan (SBP) responding to a query about the total foreign exchange inflows through RDAs to date.

“So far the total inflows in RDAs have reached $400 million,” the SBP said.

A senior banker said the inflows were encouraging, but slow as per the expectations of the government and the State Bank. However, attracting $400m within four months could be a good replacement of hot money.

The country had received about $3.4 billion in the domestic bonds before March FY20. The entire amount of $3.4bn landed in FY20. Most of the foreign investment which was termed hot money left the country in the last quarter of FY20 following the Covid-19 pandemic.

However, banking experts and currency dealers say that most of the accounts were opened by the Pakistanis living in the Gulf region which provides 65 percent of the total remittances to the country.

Along with the RDA account, the SBP also launched the Naya Pakistan Savings Certificate with the aim of boosting country’s economy by attracting foreign investments. 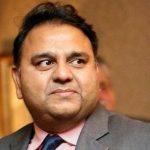