Polish envoy calls for cooperation between Poland, Pakistan in science and tech 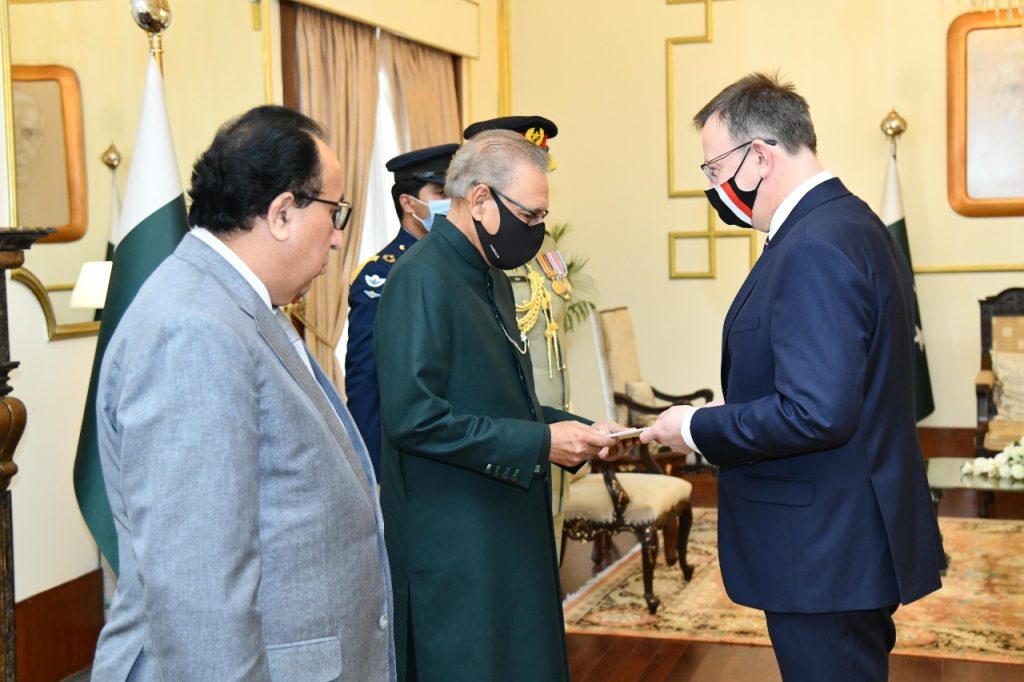 In an interview with APP on Saturday, Ambassador of Poland to Pakistan Maciej Pisarski said that Pakistan and Poland could enhance two-way trade in areas of information technology, food processing, preservation and agriculture.

As reported by The Express Tribune, he revealed that Poland currently had a trade deficit with Pakistan because locally produced textile, sportswear, food stuff and leather products were in great demand in the European nation.

Answering a question about educational cooperation, he called for enhancing partnerships between universities of Poland and Pakistan in the fields of science and technology and higher education to produce potential, talented, and skillful students for better outcomes.

The envoy highlighted that trade volume between Pakistan and Poland is more than €500 million and both countries are focusing on exploring more avenues of trade and investments in multiple sectors.

Pisarski noted that the two countries enjoyed a deep diplomatic relationship which could be further strengthened.

“Although we are celebrating 60th anniversary of the establishment of diplomatic relationship between Poland and Pakistan this year but our bond is much older than that and it is strengthening with each passing day,” the envoy said.

Commenting on the prevailing Covid-19 pandemic, he said it had slowed down exchange of business delegations, however, the volume of trade between Poland and Pakistan has been increasing annually. 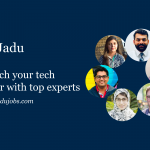