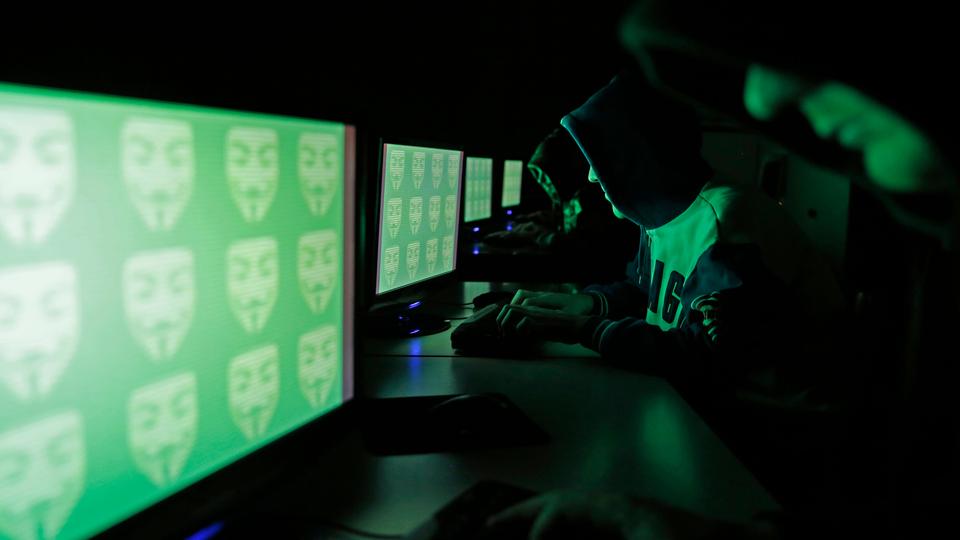 A combined investigation conducted by the world’s leading news outlets has unearthed a groundbreaking fact: activists, journalists, and politicians alike are being spied on via cellphone malware that has been developed by a private Israeli firm. The implications of this revelation are tremendous, and it has triggered fresh concerns over issues of privacy and human rights violations.

The use of the software, called Pegasus and developed by Israel’s NSO group, was reported by the Washington Post, the Guardian, Le Monde and other news outlets who collaborated on an investigation into a data leak.

The leak was of a list of up to 50,000 phone numbers believed to have been identified as people of interest by clients of NSO since 2016, the reports said.

Not all of those numbers were subsequently hacked, and the news outlets with access to the leak said more details about those who were compromised would be released in coming days.

According to the Guardian, some of the massive media organizations that have been affected by this malware include Agence France-Presse, The Wall Street Journal, CNN, The New York Times, Al Jazeera, France 24, Radio Free Europe, Mediapart, El PaÃ­s, the Associated Press, Le Monde, Bloomberg, the Economist, Reuters, and Voice of America.

It was previously reported by University of Toronto research center Citizen Lab and Amnesty International that this malware was used to infect the cellphones of Al Jazeera reporters and a Moroccan journalist.

Among the numbers found on the list were two belonging to women close to Saudi-born journalist Jamal Khashoggi, who was murdered by a Saudi hit squad in 2018.

The list also included the number of a Mexican freelance journalist who was later murdered at a carwash. His phone was never found and it was not clear if it had been hacked.

The Washington Post said numbers on the list also belonged to heads of state and prime ministers, members of Arab royal families, diplomats and politicians, as well as activists and business executives. 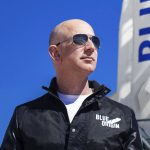