Project Am’aan – A way forward for Pakistan and AI technology 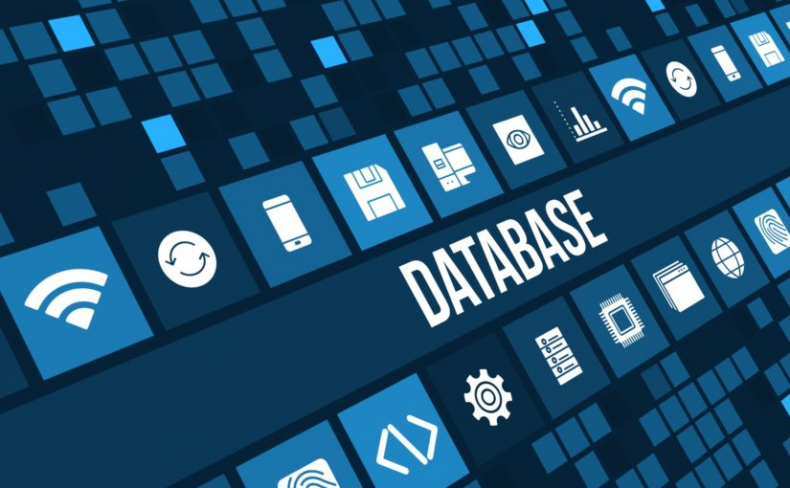 This a great step in the advancement of technology both for Pakistan and AI. This will help Pakistan in ending illegal money laundering in the country through different channels. The government has been able to create many apps that curb corruption, but very few have accomplished their goal. It is primarily because there are loopholes within the app that can be easily breached.

The person behind the idea of this project and founder of LFD, Tajjamul Hussain, while talking to a media house, stated that this was basically the fist data bank which kept an eye on the people involved in drug deals and money laundering. He added that many countries have contacted them to sell this data bank to them.

He said that this app will be sold as a Pakistani made product to the world, which would improve Pakistan’s image and bring investment in the country.

“We also have serious conversations underway with UAE Interpol to use our data for identifying some of the criminals that had passed through their immigration”, he said.

The product is made with all the advance tools, new AI technology makes it way faster as it updates data in less than 10 minutes. To enhance the efficiency of Anti-Narcotics Force (ANF), new features will be introduced soon including facial recognition and smart search. Other institutions of the country like all the other law enforcement agencies can use this data for the betterment of their policies and to catch money launderers.

He told the media “We are now monitoring more than 200 global government agencies and have tagged more than 100 drugs and 20+ chemicals that are involved in the production of narcotics”,

The President, Arif Alvi, states that smuggling is a great problem for the economy. The narcotics business is also harming the health of our people, especially the youth who seem to access drugs easily now. He expressed his hope that this app will bring about a positive change in the social structure of our country.