P@SHA Launching a Tech Incubator with funding of 1.37 Million USD 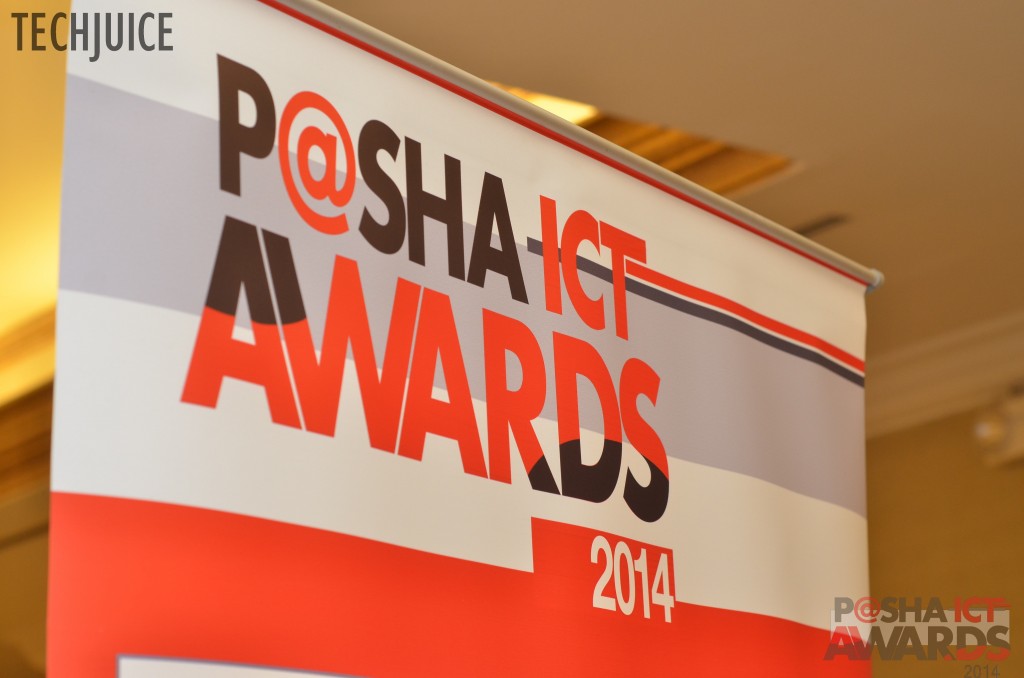 We recently reported on TechJuice about a possible announcement of P@SHA and Google’s partnered Tech Incubator in Karachi. When we reached out for further details, they declined to comment. However, we knew from reliable sources that an official announcement shall be made at P@SHA ICT Awards 2014 event.

Jehan, during the P@SHA ICT annual conference, did mention that there a few surprising announcements for the audience at Awards Night. Just after the announcement of winners from two award categories, Jehan Ara, the founder of P@SHA, made the Tech Incubator official. 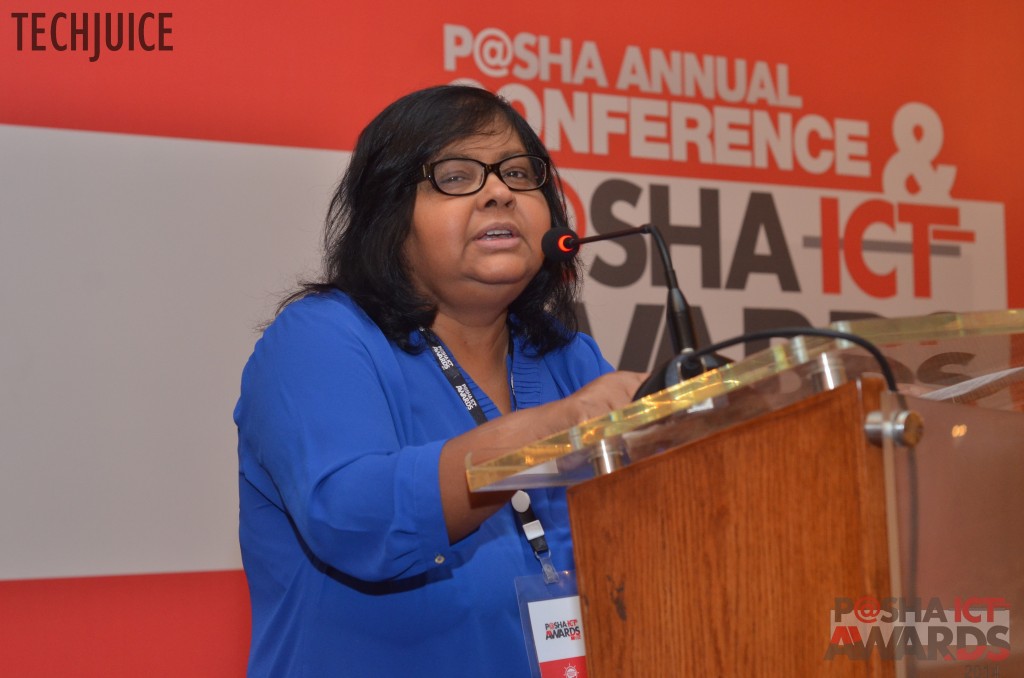 P@SHA is going to launch The NEST I/O – a tech incubator in Karachi in a few weeks. It will be launched with a huge support from Google, Samsung and US Department of State. So far NEST has raised 1.372 Million US Dollars from Google, Samsung and US Department of State. This is also the first partnership of its kind anywhere in the world by Samsung. Additionally, the NEST I/O will partner up with 28 TechHub Incubators which are supported by Google globally. So the incubated teams will have access to all these incubators throughout the world.

According to Badar Khushnood, who is the country consultant for Google Pakistan, it is Google’s first on ground investment in Pakistan.

Jehan Ara, further mentioned, that a few other organizations and individuals are interested in partnerships and support. They are ready to invest as much as 250 thousand US Dollars per year. P@SHA, taking advantage of this flagship event, has invited everyone to partner and help in running the tech incubator.

Jehan mentioned that Nest I/O is the outcome of years of hardwork. The location and further details of incubator isn’t being shared yet. 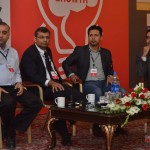 #PashaICT14 Session “Talent And Where It Is Going”