PTA blocks over 900 URLs of banned organizations in Pakistan 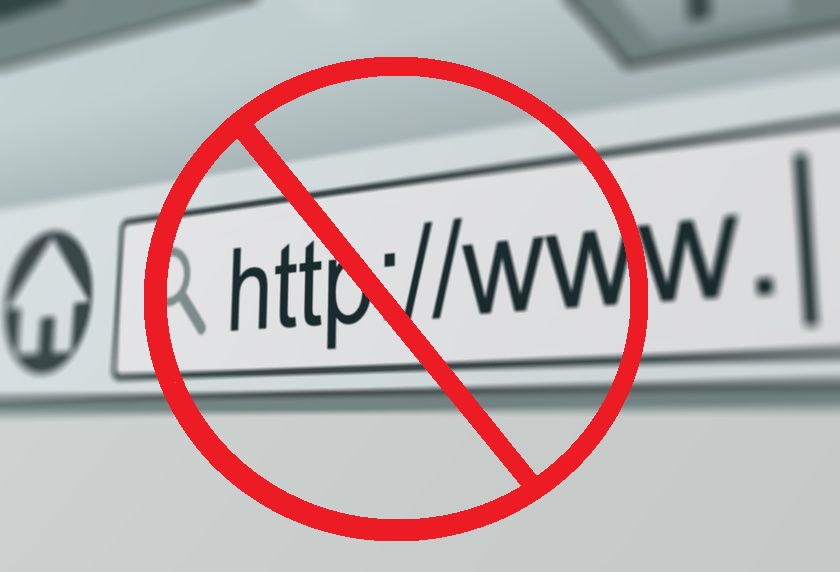 Pakistan Telecommunication Authority (PTA) has blocked over 900 uniform resource locators (URLs) and about 10 websites of proscribed organizations, under the National Action Plan (NAP).

As reported by Radio Pakistan, the Interior Ministry and Law Enforcement Agencies have registered more than 17,000 cases and arrested over 19,000 persons who were involved in hate speech, possessing extremist literature and misuse of loudspeakers.

Terrorism is a global problem, and Pakistan as a country and as a nation, in particular, has been suffering from it for the past few years. National Action Plan was established by the Government of Pakistan in 2015 to crackdown on terrorism. Two of the 20 points of NAP are,

PTA ordered Internet Service Providers (ISPs) all over Pakistan to block more than 400,00 objectionable websites last year. In May 2010, all the ISPs were ordered to block Facebook in response to a widely promoted blasphemous event. In September 2012, controversial content on YouTube appeared too, owing to which YouTube was blocked in Pakistan.

The provincial governments are also reportedly taking action for the registration and regulation of Madaris (religious educational institutions). The geo-mapping, in this regard, will be undertaken according to the standard parameters.

The data also showed a significant reduction in the crime rate in Karachi and the steps being taken towards reconciliation in Balochistan. 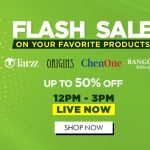