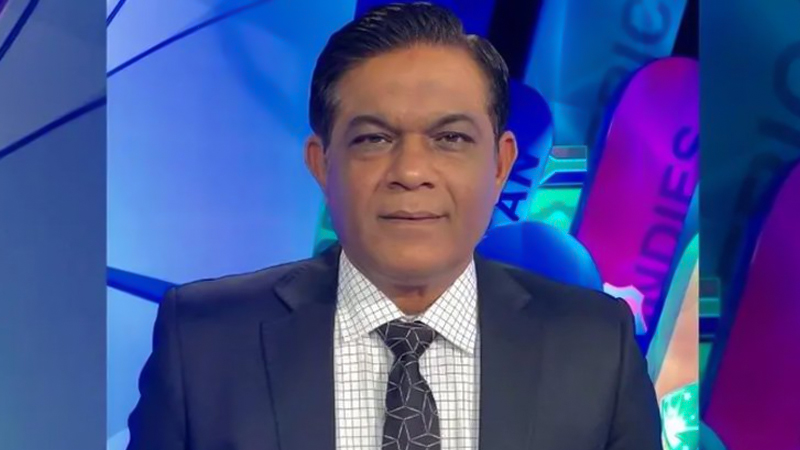 Pakistan Television Corporation is in the midst of a crisis after newly appointed chairman of the Board of Directors Naeem Bokhari signed an order for the termination of the services of eight contractual officers.

As per the drastic order, the services of the following individuals have been terminated:

The order states that with 3,560 regular employees already on board, payments due to PTV are not forthcoming and the corporation is now short of finances.

“It has been decided in principle that the number of contract employees on high salaries has to be drastically reduced. This has the approval of the federal minister for information and broadcasting as well as the information secretary,” the order added.

Chairman Naeem Bokhari has not only signed the order, but has also added a note declaring that “this final approval has been given with the permission/approval of the Board of Directors, PTVC”.

Former legal advisor to PTV Waqas Malik believes that the decision can be challenged in the courts of law, adding that the order issued by the chairman goes against the Public Sector Companies (Corporate Governance) Rules, 2013.

“These rules are applicable to the PTV because it is a registered company with the Securities and Exchange Commission of Pakistan,” he said.

He further stated that as per the rules, the main responsibility of the board of directors was policy-making, and an administrative issue like this was the domain of the managing director. Driving the point home, he mentioned that the PTV managing director Amer Manzoor had not signed the termination order.

Having become chairman of the PTV Board of Directors last month, Naeem Bokhari is a lawyer by profession who has hosted television shows and spearheaded the Pakistan Tehreek-e-Insaaf’s legal team. 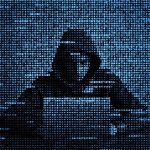