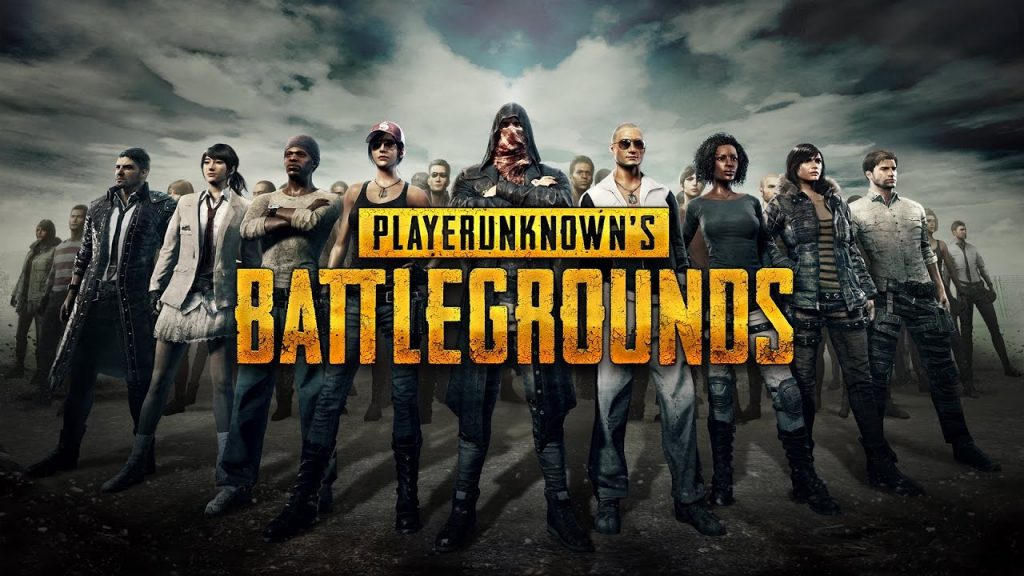 PUBG MOBILE, one of the world’s most popular mobile games, is pleased to announce the release of a brand-new arena map for players based on the stunning Greek island, Santorini.

PUBG MOBILE is continuously working on improving its gaming experiences providing players with fascinating updates that keep rejuvenating the interest. Players in Pakistan will now be able to enjoy the new ‘Santorini Arena Map’ as the latest update in the game. PUBG MOBILE has also announced this new addition with an amazing video for the local audience. The exciting and interactive video which features some of the leading PUBGM gamers from Pakistan including 47 Khalifa, Merciless Medic, Ahmad oP, and Zemab Shastri, shares details of the gameplay which allows 8v8 participation so that ‘Koi Reh Na Jaye’. It details how people can collectively enjoy the new map with the platform amongst the picturesque setting of Santorini.

You can watch the new video from PUBG MOBILE here:

Shaped by ancient volcanic eruptions, Santorini is known as the crowning jewel of the Aegean Sea and remains the most popular Greek destination for travelers worldwide. The new partnership brings elements of the globally renowned, picturesque island town to PUBG MOBILE’s new ‘Santorini Arena Map’ including the island’s iconic blue rooftops, whitewashed houses, high and low cascading streets as well as amazing ocean views for players to explore and enjoy.

The Santorini Arena Map offers a new 8v8 Clan battle experience as players go toe to toe traversing the island’s hills. In 8v8 Team Deathmatch, players have infinite respawns and earn 1 point for each enemy they eliminate. The first team to achieve the elimination target within the time limit wins. Whilst in 8v8 Arena Training mode, players are free to pick up any weapon at the spawn point with no need to set up a loadout. Players can access the new ‘Santorini’ 8v8 map by selecting Unranked and Arena on the Mode Selection screen.

PUBG MOBILE is available to download for free on the App Store and Google Play Store. So far the game has made a significant impact as one of the most popular and widely played game due to its numerous updates, in game loot, cosmetics and the overall reward system which gives players the energy to keep going in the game.

PUBG MOBILE is based on PUBG: BATTLEGROUNDS, the phenomenon that took the world of interactive entertainment by storm in 2017. Up to 100 players parachute onto a remote island to battle in a winner-takes-all showdown. Players must locate and scavenge their own weapons, vehicles, and supplies, and defeat every player in a visually and tactically rich battleground that forces players into a shrinking play zone. 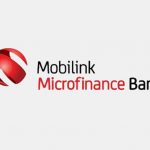