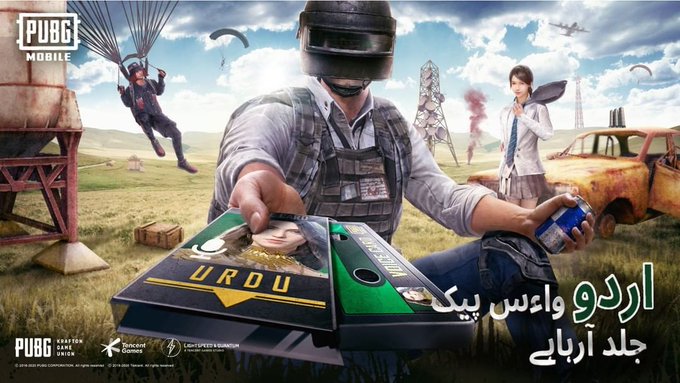 Player’s Unknown Battleground (PUBG) Mobile is about to become even more popular in Pakistan. The online multiplayer battle royale game just announced that it will be launching Urdu voice packs for Pakistani users.

In a recent tweet by PUBG Mobile Pakistan, it was revealed that the Pakistan Exclusive Voice Pack is coming soon.

Hello Pakistan! The wait is over!

Voice packs allow players to navigate the game with ease, especially since there are so many players from a whole host of different geographical locations. With the opportunity to access voice packs in their language of choice, players find it easier to comprehend the game and enjoy a much better gaming experience. With Urdu voice packs, one can imagine just how engaging each PUBG experience is going to become for Pakistani fans.

Moreover, players now have the opportunity to win a free voice pack by visiting the PUBG stores and completing a mission with their friends.

This isn’t the first instance of PUBG aligning an aspect of its game with the Pakistani community. In August, the game celebrated the country’s 74th Independence Day by hosting a special event for local players. Entitled the Fabulous Journey Event, the competitive gaming session allowed players to complete missions and receive rewards as they advanced in the game.

PUBG is also hosting a PUBG Mobile Pakistan Challenge 2020, a competition in which players can expect to win up to PKR 10 million in prize money. 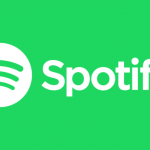 Spotify FINALLY launching in Pakistan? Here’s what we know so far