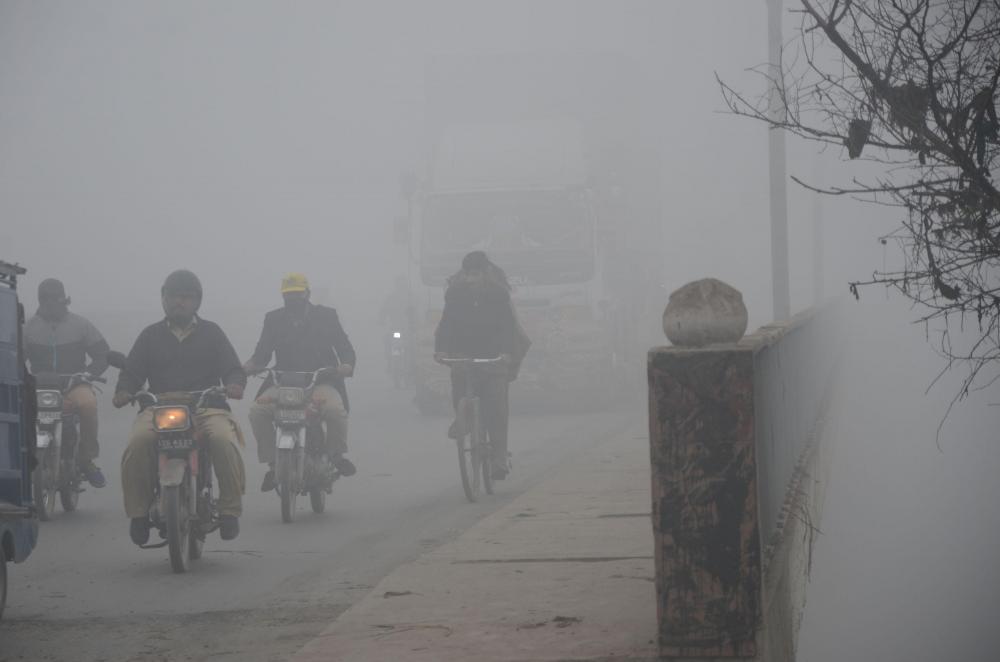 The smog in Lahore may look like a cool scene from the Peaky Blinders, but it is as deadly as the Blinders themselves and the situation is just getting worse day by day. Lahore’s Air Quality Index (AQI) sometimes reaches 600 when the crops are burnt by the farmers after the harvest season. Anything above 300 is considered harmful to human health.

The Punjab government is hoping to tackle this problem by providing the farmers with new technology that eliminates the need to burn crop stubble. Over 500 farmers will receive the machines at subsidized rates. The machines include a shredder that breaks down crop stubble and mulches it into the ground and a seed drill – called the Happy Seeder – that follows to sow wheat through the mulch. This not only eliminates the need to burn crop stubble but is also efficient for the plantation of the next crop i.e. wheat.

“These machines used together could really make life much easier for us farmers,” said Bhandara, from Pakpattan in Punjab province. According to experts, the burning of the crops leads to around 20% of the pollution in the area. Industry and transport contribute to about 40% of the pollution. So there needs to be a stronger check on the industry and the automotive sector which forms a wealthier portion of the population than farmers. 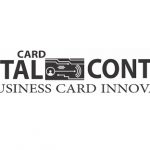