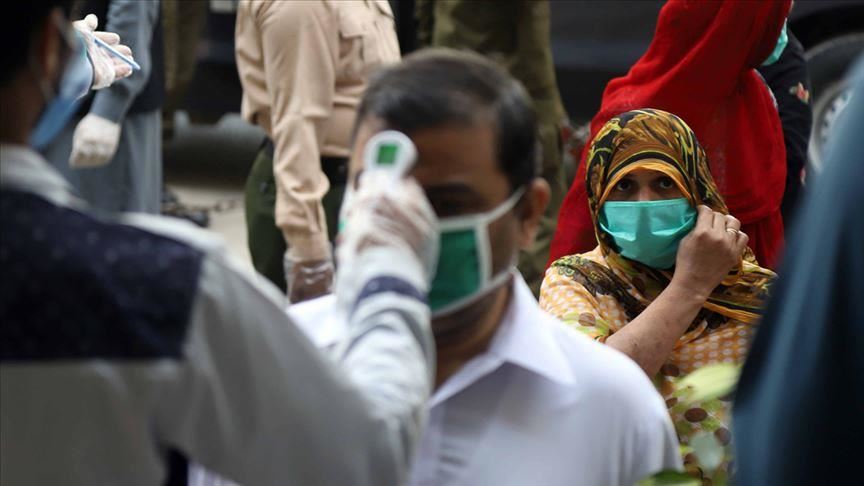 Punjab experienced its largest daily increase in coronavirus cases in two months as it witnessed more than 200 new cases on Sunday alone. Minister for Planning and Development Asad Umar expressed his concern at the fact that the country’s rate of positive cases has now returned to above 2 percent.

Across the nation, 666 new cases were recorded, raising the total number of active cases to 8,904. Around 779 patients were admitted to hospitals, out of whom 77 are on ventilators. The number of deaths have also returned to double figures now that 12 patients have lost their lives, five of them being from Punjab.

The province has suffered from a fairly rapid rise in infections over the last 24 hours, with a total of 203 people testing positive, according to the National Command and Operation Centre (NCOC). To put this number in perspective, the last time Punjab’s positive cases surpassed the 200 mark was back in 14 August, almost two months ago.

Asad Umar, who chairs NCOC meetings as well, tweeted that the nation’s coronavirus test positivity had risen above 2 percent, calling it a “matter of concern”. NCOC data shows that Pakistan’s three-day rolling average of test positivity is 2.04 percent.

He added that “mini-smart lockdowns” have been imposed in Islamabad, Karachi, and Azad Kashmir to avoid a further rise in COVID-19 cases across the country. The minister insisted that authorities need to ensure the imposition of SOPs and that a successful fight against these new wave of cases would not be possible without public cooperation.

“Just as before, success is not possible without the cooperation of the public,” he said.

In a similar vein, National Health Services Regulations and Coordination Parliamentary Secretary Nausheen Hamid expressed her disappointment over people “ignoring protective measures”. She urges the masses to follow SOPs diligently, because “failure to do so would prompt the government to re-impose lockdowns”. 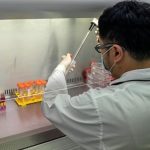