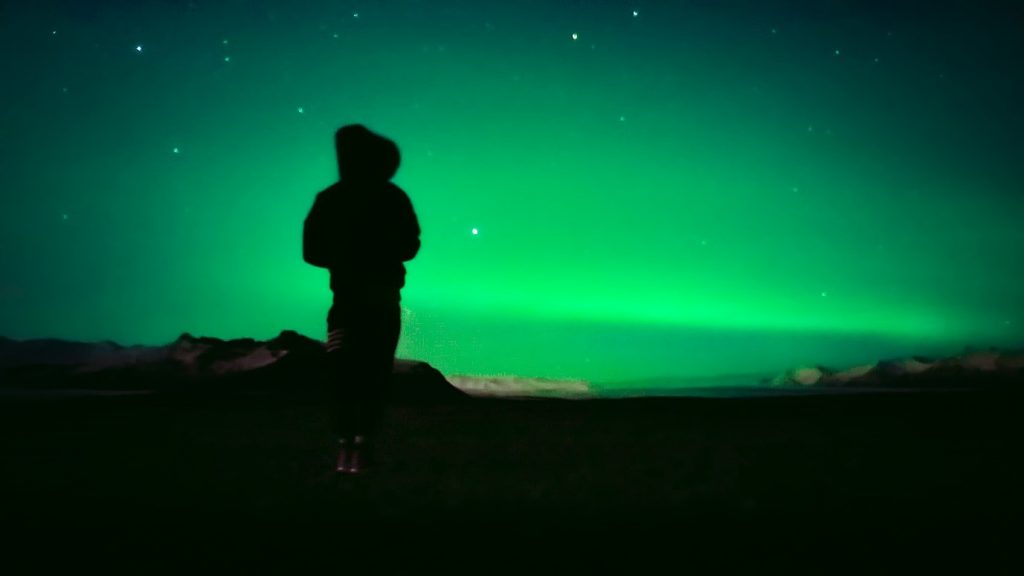 Iceland has long been known as the land of Fire and Ice and also been referred to as the land of light and darkness. Having such geological contrasts, one can’t still stop dreaming about the beautiful contrast that this land has to offer.  More so, people visit Iceland for its stunning views and of course chasing the Northern Lights!

Getting to see the Northern lights could be a lifetime opportunity & experience that one could never forget and probably want to save those memories forever. But wait, that requires a DSLR that most don’t have it, and in order to substitute but not compromise on the quality. To fill the gap, OPPO’s latest technology offering RENO3 Pro was sent to cover the breath-taking views of Iceland. And voila! The results are beyond amazing! 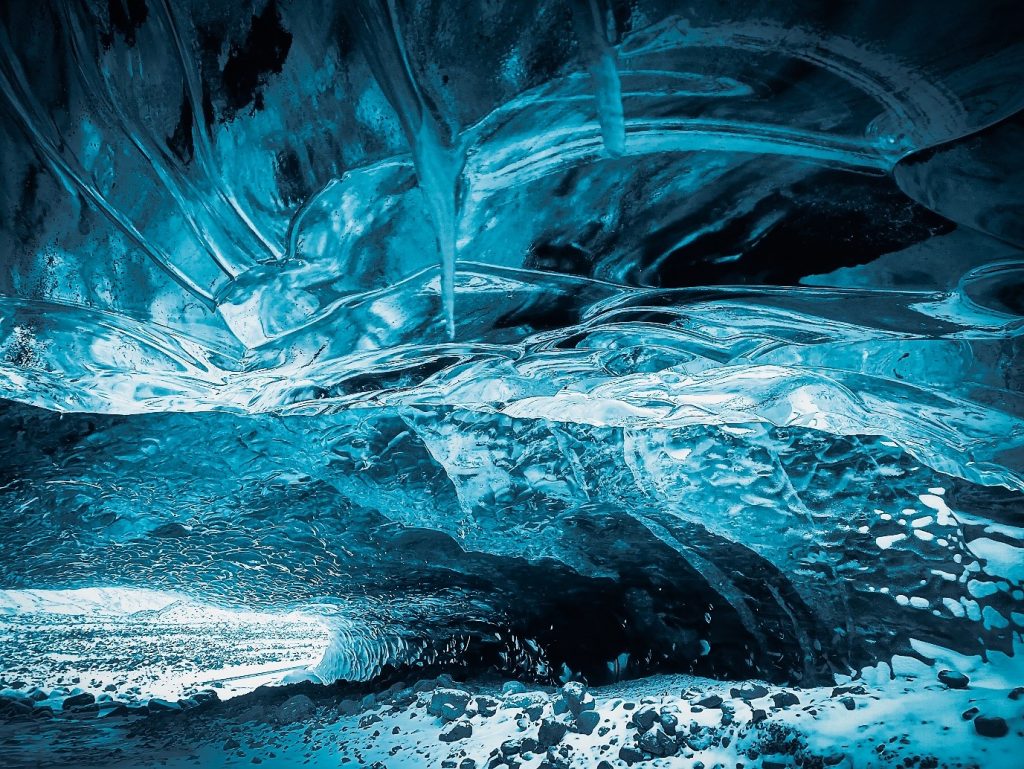 Interestingly, Iceland is largely also dominated by these giant Ice caves largely formed by countless glaciers because of its position on the edge of the Arctic Circle.  The scenic reflection of blue Icecaps shows how light travels through these icy canyons capturing the sharp edges beautifully and making it look truly a masterpiece. 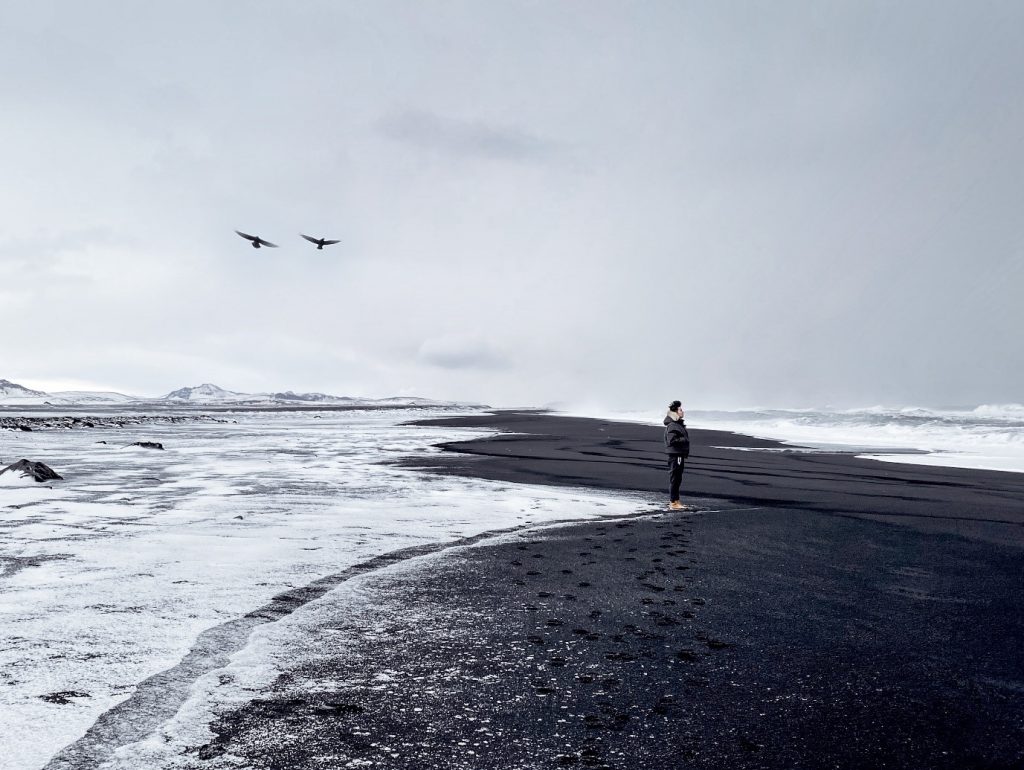 There is so much more to Iceland that has not yet had a human influence and the black beaches Iceland has a subdued effect of how the color black slowly fades into ombre effect of grey and whites giving it an artistic canvas. The picture encapsulates Iceland, a place where each turn brings another mysterious natural phenomenon, which words can’t describe. The picture taken from OPPO Reno3 pro shows the aura of the place as well as its baffling and beautiful contradictions.

The picture taken from OPPO Reno3 pro depicts the vivid blues, smooth textures and the vast plains of Iceland. The beautiful shot captures the tiny droplet having an inverted reflection of the surrounding speaks the camera capability with complete ease. 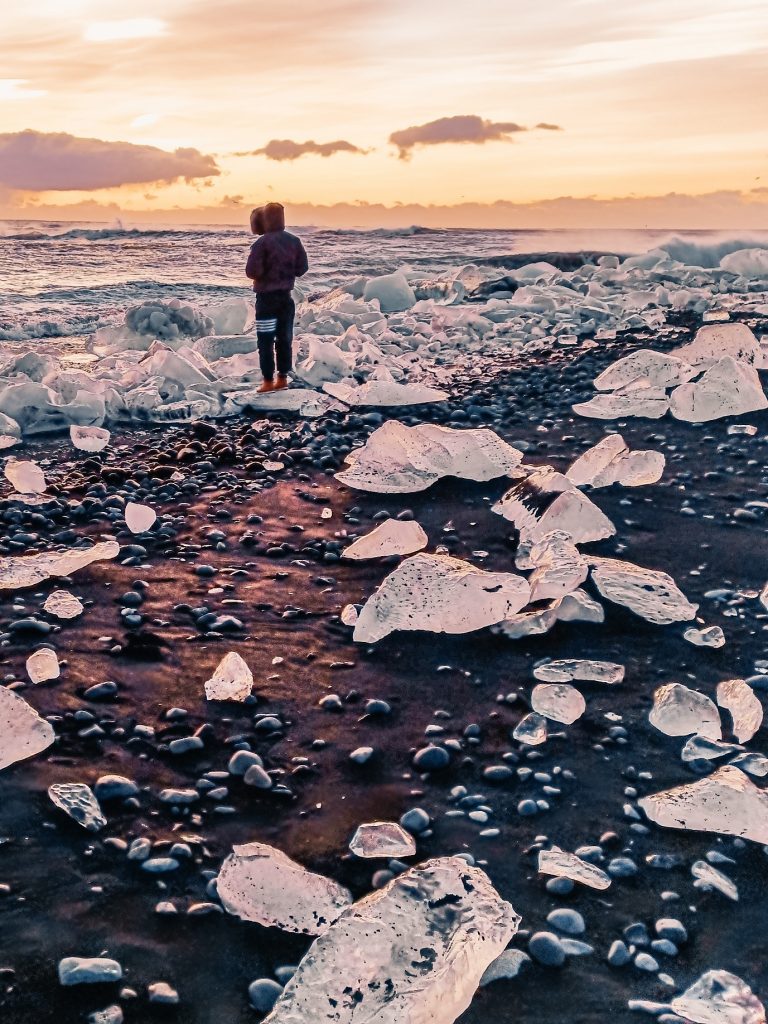 Magnificent and vibrancy is all that strikes the mind when you have visuals so perfect that it can simply be framed to give it an artistic recognition. The little ice shells are a visual treat to the eyes and they are all intricately covered with RENO3 Pro Lens! 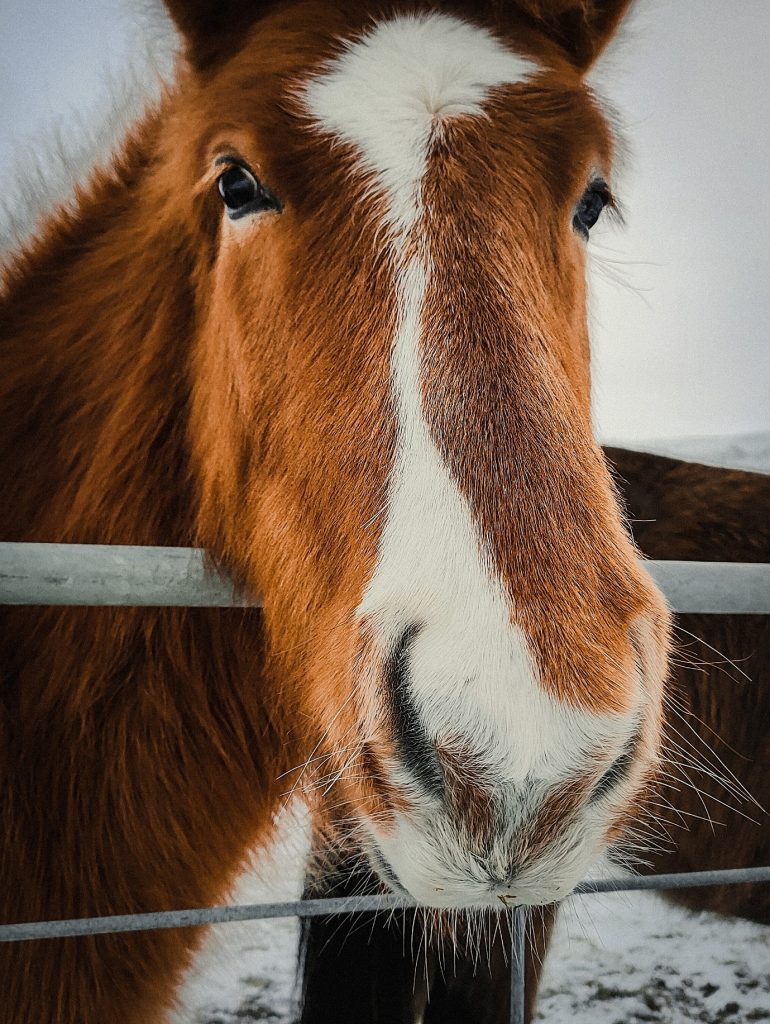 The Icelandic Horse is legendary and is considered to be one of the oldest horse breeds in the world. As this shot of one of the horses at the stable is just giving it a Portrait vibe to it. And if you look at it for more than a few seconds, you start having a monologue with it. 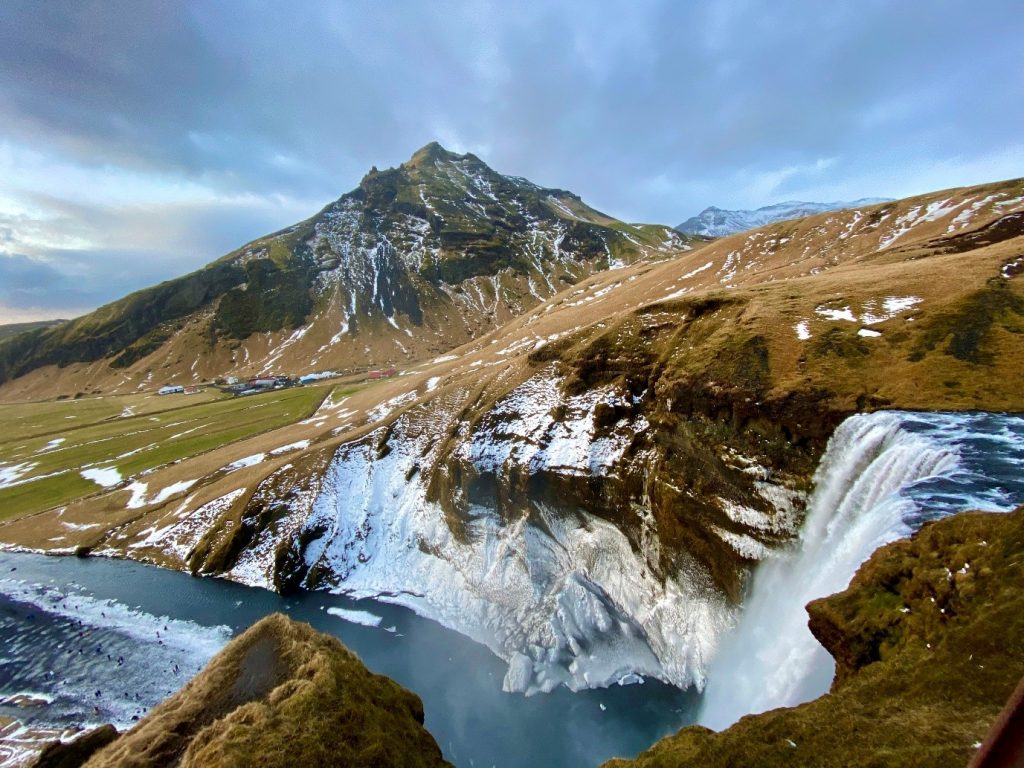 The picture encapsulates Iceland, a place where each turn brings another mysterious natural phenomenon, which words can’t describe. The picture taken from OPPO Reno3 pro shows the aura of the place as well as its baffling and beautiful contradictions. 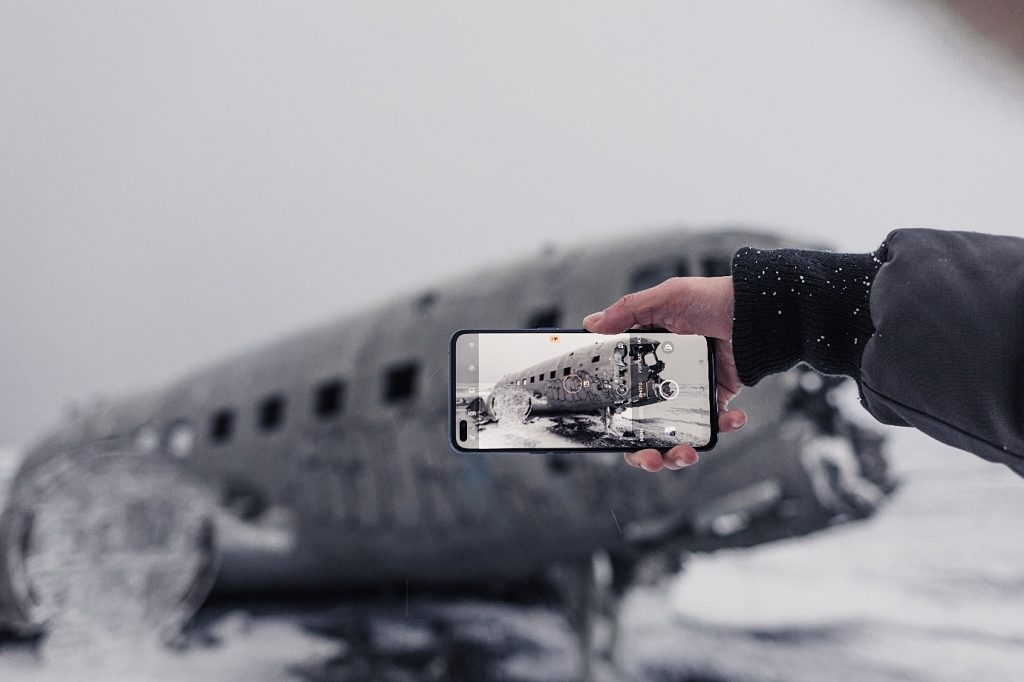 All of these beautiful pictures were shot on the latest OPPO RENO 3 Pro device. If you have not had a chance to experience the beauty, we suggest go now! 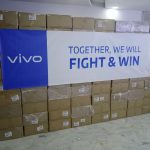