QMobile to feature Angelina Jolie in their next TVC! 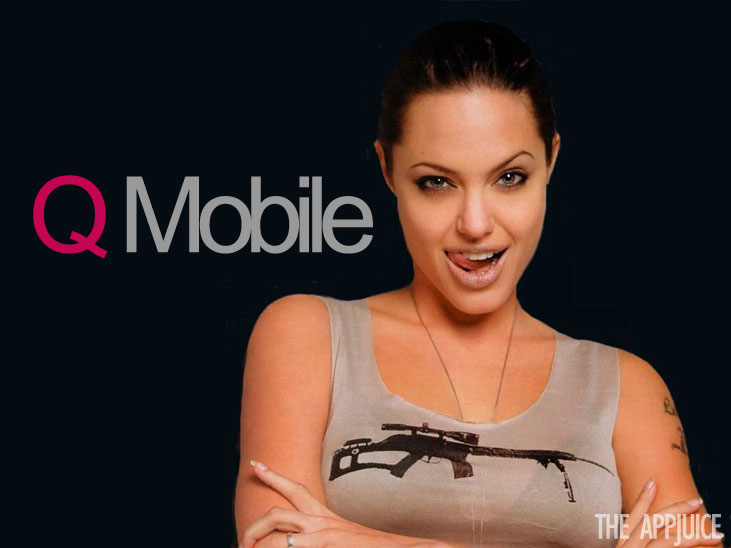 From the day we first got wind of QMobile’s decision to hire Kareena Kapoor, an acclaimed Bollywood actress, we have heard many different opinions on the decision. QMobile is fast emerging as one of the major mobile phone selling brands in Pakistan and the name has seen many renowned actors as its brand ambassadors over the past year. Notable names include Ali Zafar, Fawad Khan, Emaan Ali and most recently, Kareena Kapoor. The advert for the new device, Z4, a relatively high range Smartphone, QMobile’s latest offering to its customers generated quite a response. Some people loved it while others failed to see the charm. One even went on to say that the brand should have hired Veena Malik or Mathira. 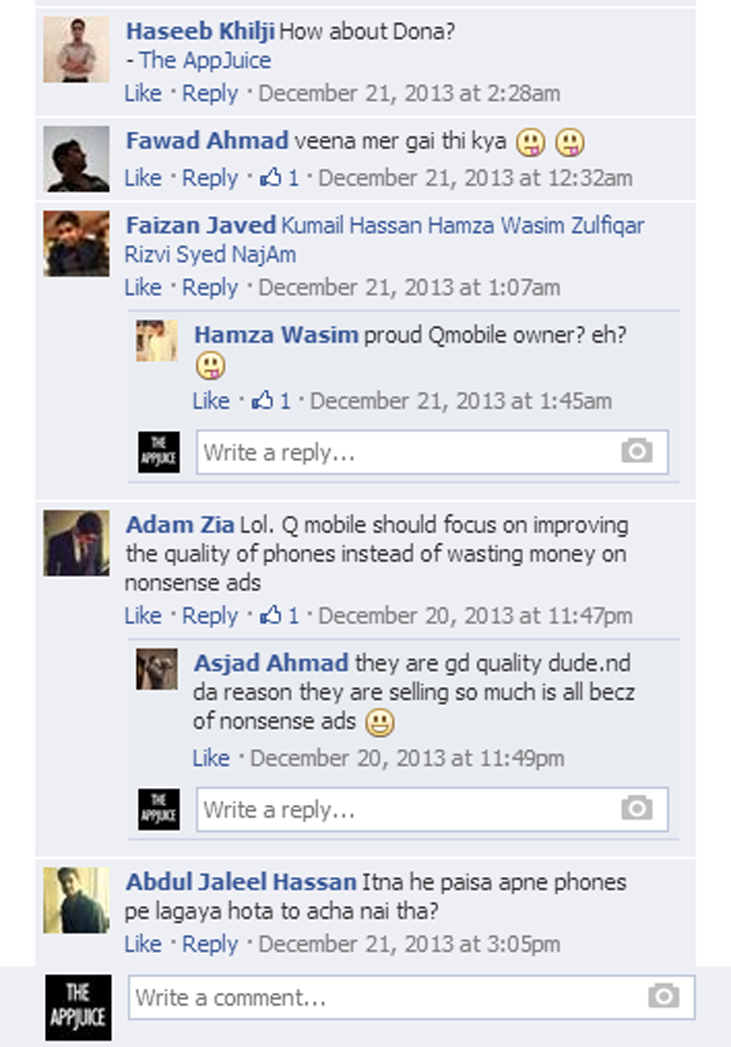 Regardless of the opinions cast on QMobile’s decision, the advertisement achieved what it set out to do. Within days they had created a social media stir and many are now looking to buy Z4, which looks interesting as far as the specs are concerned. If you haven’t watched the advert, you better hurry up because if news is to be believed QMobile might hire Angelina Jolie as a brand ambassador for their next flagship phone!

Yeah, we had to push that hanging jaw right back up again too when we heard the news.

For those who don’t know, Angelina is a renowned Hollywood Actress with many great films to her name. She is known for her incredible looks and brilliant acting skills.

We have to say QMobile advertisements are going to create some serious competition for other mobile companies looking to sell in Pakistan. The have a knack for hiring just the right people to show off their mobile phones, which by the way are getting increasingly better.

If we have one piece of advice to the QMobile team, it would be to maintain working hard on the mobile phones they are selling as well so these can be worthy of good brand ambassadors and more than just a lucrative gimmick.

Tell us who should be featured in QMobile’s next TVC? 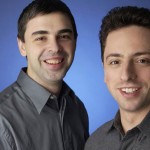 Legendary Tech Leaders and What Startups can learn from them