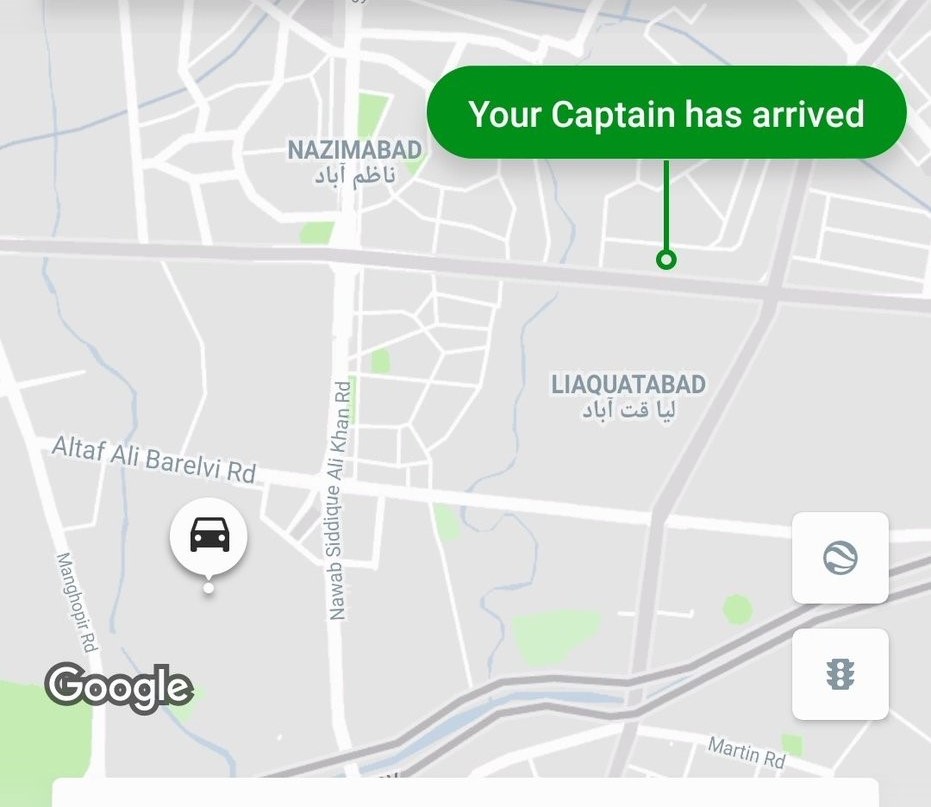 As incredibly absurd as this might sound, a civil court in Rawalpindi has, for the time being, forbidden ride-hailing giant Careem from using the term “captain” for its drivers after an airline pilot complained that he felt humiliated over having to share his job title with the company’s driving staff.

As reported by Dawn, the order was issued by Civil Judge Rawalpindi Rao Ejaz Ahmed Awan, who ordered Careem to submit its response by July 31.

The petition was filed by professional pilot Labeeb Ahmed through his lawyer, Chaudhry Rizwan Elahi.

The petitioner stated that due to Careem’s use of the term “captain” for its drivers, he has to put up with “humiliation and disgrace” as people often deliberately confuse his job title with that of Careem captains.

He said such instances have shattered his confidence and disgraced an aviation rank that is “attained after going through rigorous education and obtaining commercial pilot license from the Civil Aviation Authority Pakistan.”

The petitioner said that due to Careem’s “captain” terminology, he felt intimidated when sharing his job title with people, as they were more than likely to consider him a Careem driver than an airline pilot.

He argued that the title of captain should either be reserved for a pilot or a third-ranked officer of the armed forces, also known as a commissioned officer.

After hearing the arguments, the civil judge ordered the company to not use the word “captain” for its drivers until the next hearing and also sought a response from the zonal manager of the company by July 31. 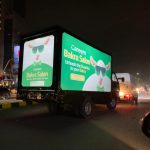 This Eid, Careem Launches A New Ride For Your Goats