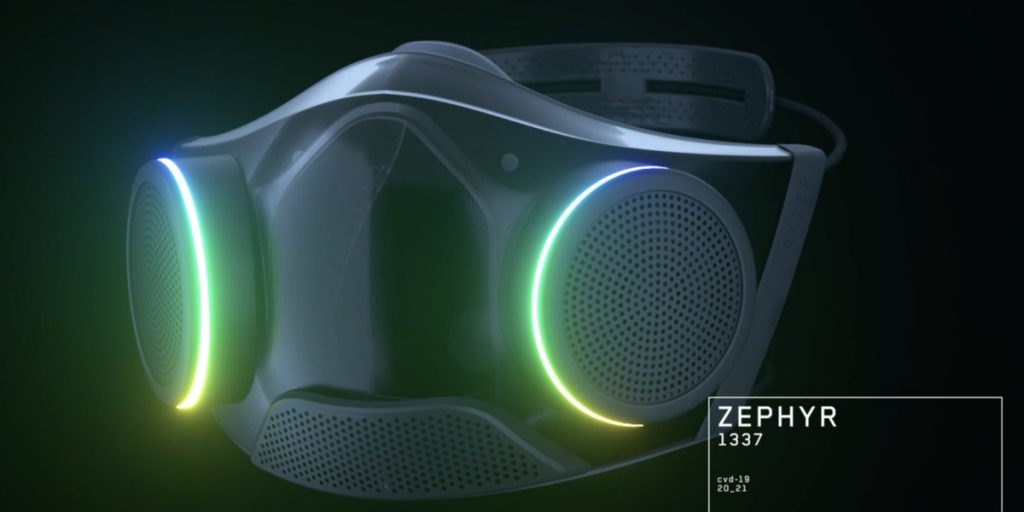 Razer has recently announced that its N95 RGB Mask, called ‘Project Hazel’, is now up for beta testing and users will be able to sign up for the beta program and experience the mask. Users can sign up for Project Hazel or now known as the Razer Zephyr on Razer’s official website.

So far Razer has not provided any additional details as to when the masks would be shipped and when the beta testers would receive them. However, based on the video that Razer released, it is a probability that beta testers might get a different mask design.

The Razer Zephyr model seems more wider and rounder than the previous Project Hazel and there is more ventilation and assistance for voice amplification. Sooner or later, once the masks drop into the hands of the beta testers we would be better able to determine how they perform and how suitable they are for the average person. 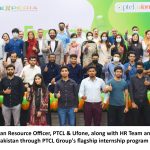