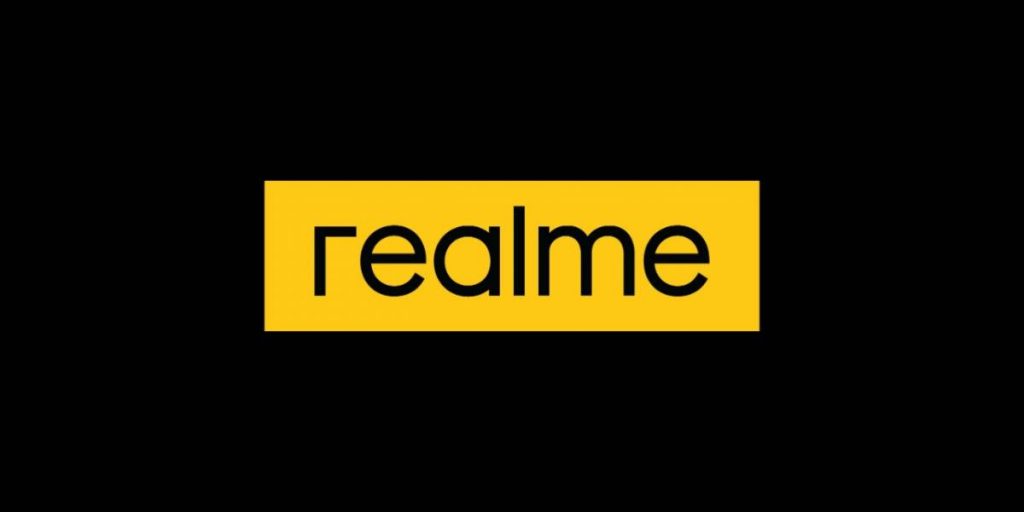 In February 2021, Realme unveiled the Buds Air 2 TWS earphones and has now confirmed that there will be a more affordable version of the wireless earphones called the ‘Buds Air 2 Neo’ set to be released on April 7th.

This was announced by Realme Pakistan who shared the Neo’s overall design and key features. The Buds Air 2 Neo are quite similar to Buds Q in terms of looks. The only notable difference is that the Realme’s ‘R’ logo is no longer present which used to be present on the Buds Q. Moreover, the charging case has the pairing button inside which is situated between the two buds (shown below). 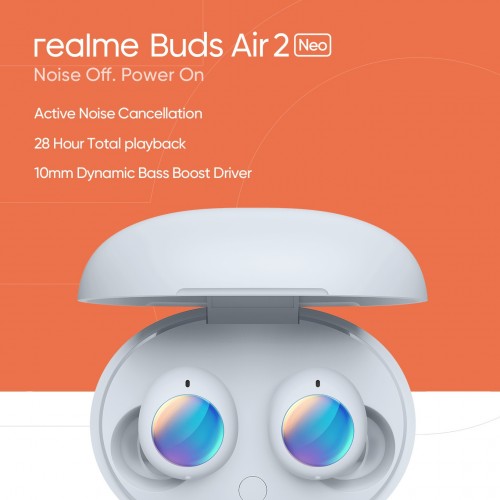 The company claims that the Buds Air 2 Neo will feature Active Noise Cancellation (ANC) similar to the Buds Air 2. The Buds Air 2 will also rock a 10mm Dynamic Bass Boost Driver in each bud with 28 hours of playback which is three hours more than the Buds Air 2 set to give.

So far, the battery size of the earphones and charging case has not been revealed but with the unveiling just two days away we can expect more details to come up real soon. 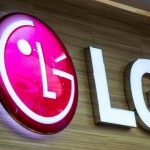