Recode has been acquired by VOX Media 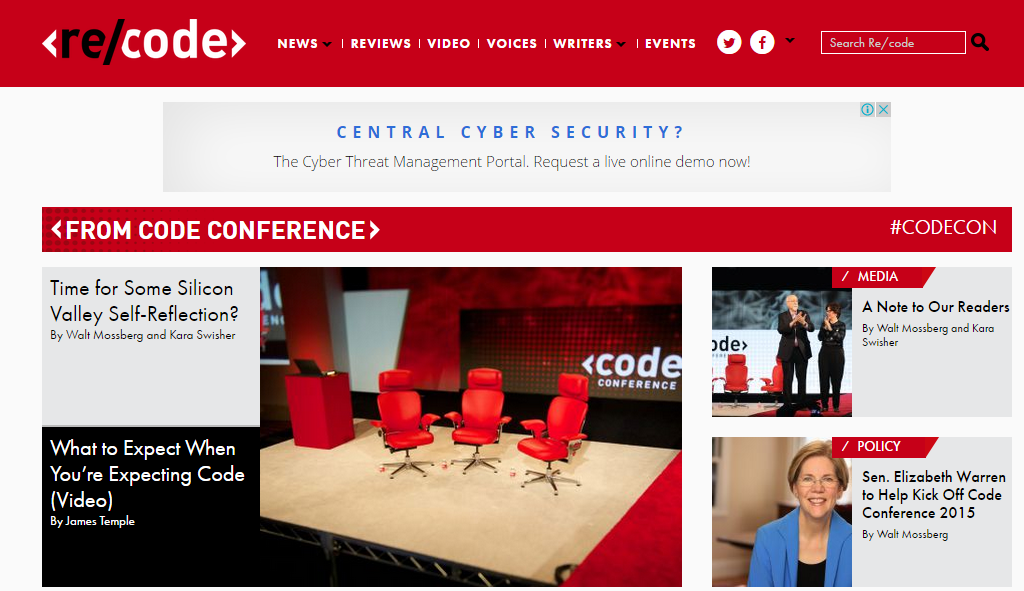 ReCode, a technology and business news website, led by some of the most respected technology journalists round the globe, Kara Swisher and Walt Mossberg has been acquired by VOX Media. VOX media has already some great websites under its belt including but not limited to SB Nation and The Verge.

ReCode was primarily managed by Kara and Walt, both of them are very well respected journalists, who got a lot of attention because of their AllthingD conferences, which hosted influential businessmen from Steve Jobs to Bill Gates and Mark Zuckerberg to Tim Cook recently. ReCode, according to a guestimate, was getting almost half a million monthly page views which were considered very low as compared to the big news media websites like BuzzFeed, VICE and VOX. But, ReCode was truly focussed on business and technology domain, which led them to break many stories and gain authority which majority of the blogs crave for.

On the other hand, The Verge has been covering diverse topics from science and technology to music and movies, which means that the acquisition of ReCode will increase the authority of media group.

This strategic move of acquisition of ReCode will be helpful for both of the parties. 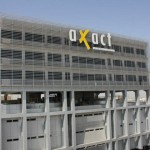