Relude is unheard but Angry Birds is a household name 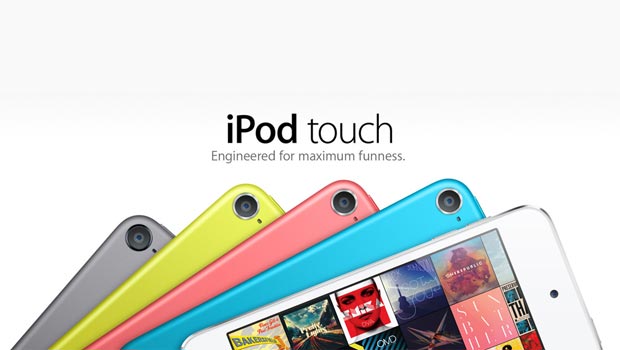 If someone was to ask back in 2003 about a company by the name of Relude no one would have said a YES. Even now the name is unheard. Many might wonder what it is all about. Relude was the name of the team which participated in game development back in 2003 in a competition called Assembly (a demo event held in Finland annually). The team comprised of 3 students from Helsinki University of Technology. The names of the students can be easily googled therefore let us jump on to the real story.

Team Relude was one of the winners of the event. The win inspired them to make a company which obviously got the name of the team. Relude started off as a startup in January 2005 and with the help of a business angel entered mainstream game development industry.

The company right before the first launch of its game renamed itself to Rovio Mobile. This certainly is a familiar name isn’t it?

The biggest attraction this newly named company had was in game development for the then highest selling cellphone maker, NOKIA. Nokia, by the way, was also the sponsor of the 2003 edition of the Assembly event along with HP. Therefore, the Rovio Mobile started making games on Java platform for many Nokia handsets which became moderate successes. When jumped onto Symbian and eventually Nokia purchased it, Rovio got a real profit boost. It was asked by Nokia to develop games for its gaming dedicated handset N-Gage. The old Nokia users might have heard about the game Bounce. Bounce Tales was the one incorporated as pre-installed game. No matter how many times people ended that game to be amongst global top scorers but not many know that Rovio Mobile was the creator of it.

With Nokia losing its market share to smartphones, Rovio also got smarter. Angry Birds was the slingshot game that made Rovio shot to fame. December 2009 saw Rovio launch the Angry birds on iPhone. The coming years saw the game played on Google Chrome directly, then on Android Market (now Play Store) and finally everywhere on a smartphone or tablet or even Notebooks and PCs.

The company changed its name to Rovio Entertainment Ltd. in July 2011. The name added further entertainment to people’s lives. The revenue growth was bound to come with success of Angry Birds’ new versions. Seasons and RIO gave way to Star Wars and with that the birds had added features while players had added fun. Angry Birds Space was another joy and for every motion within the sphere it was to have a different pull. All of it (Angry Birds Space) was made in consultation with NASA’s (National Aeronautics and Space Administration) team. The result was more interest.

The fun isn’t over. Angry Birds are getting more and more popular and thus Rovio coming up with more out of the box ideas. 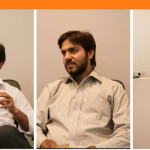