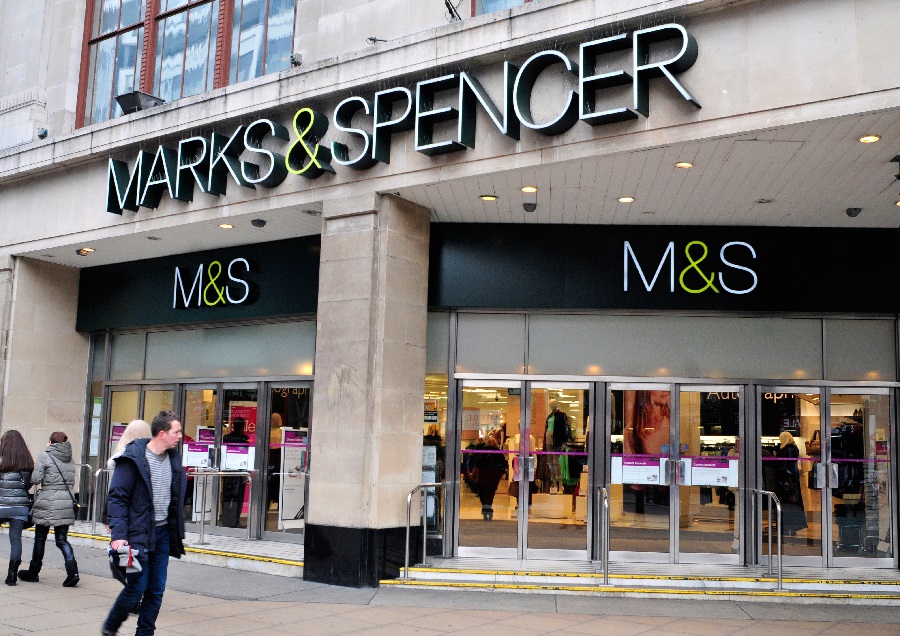 British retailer Marks & Spencer has launched 46 websites in new markets, expanding its online reach to over 100 countries, it said on Monday, adding that the expansion into countries from Argentina and Brazil to South Korea and Pakistan was part of its strategy to accelerate its online business.

When M&S published first-half results in November it reported a 75% increase in international e-commerce sales, underlining the shift in online spend throughout the COVID-19 pandemic.

“We’re focused on turbocharging our online business both in the UK and internationally, and as part of this we see a real opportunity in extending the number of countries where we run an online channel further,” said Paul Friston, M&S’s international director.

The websites will offer M&S’s clothing and home products.

In January rival John Lewis said it was no longer pursuing international expansion and had ceased its online delivery service.

M&S, which also sells food, has been hit hard by the pandemic as lockdowns have shuttered most of its clothing space.

M&S is yet another global household name in recent times to expand its reach to the Pakistani market. Late last month, music streaming giant Spotify announced that it will be launching its services in over 80 markets around the world, including Pakistan. 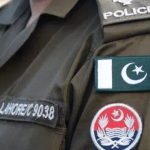