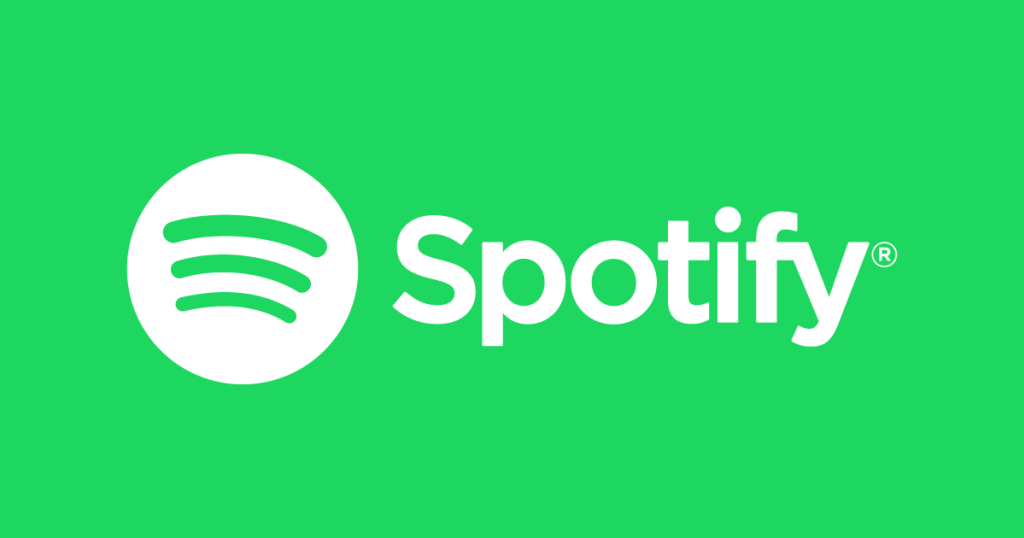 In a recent tweet by Spotify, the music streaming giant announced that it will be launching its services in 80+ new markets in a few days. This includes regions such as Pakistan, Nigeria, Bangladesh, and more.

We launch in 80+ new markets over the next few days. See you soon Bangladesh, Pakistan and Nigeria 👀 #SpotifyStreamOn pic.twitter.com/Wqv3IFdicz

The company, founded in 2006, has been known for disrupting the music industry forever and its services have been the most demanded services for years. In the past, these streaming services have been restricted to specific regions only but Spotify aims to change that completely by making its services universally available for all.

Moreover, Spotify has also released some major updates to its services such as higher quality audio where the company says the update offers “CD-quality lossless audio”. The feature has been termed ‘Spotify HiFi’ which will be a paid service such as the likes of ‘Spotify Premium’. This new feature has been marketed as a new premium add-on.

Currently, Spotify HiFi and the new plans mentioned will be limited to certain regions before launching globally. This isn’t a new surprise though as such lossless tiers, features and plans have always been initially offered in select regions worldwide. This is said to be due to having different licensing agreements with labels and markets which vary per region. 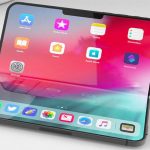 Samsung and LG will be providing displays for upcoming foldable iPhones