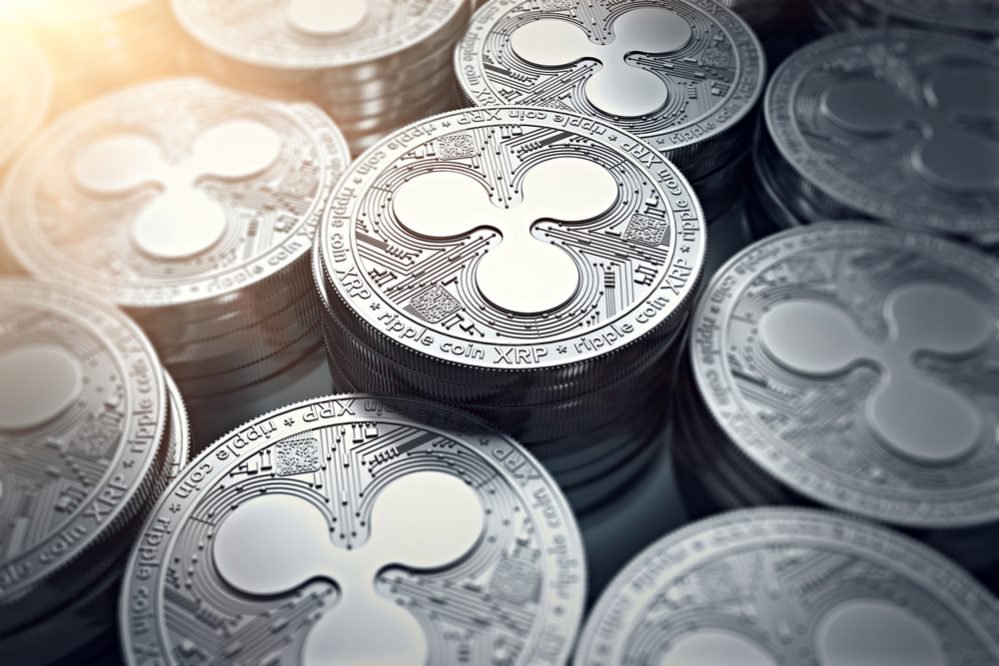 Ripple one of the top cryptocurrencies out there in terms of market capitalization has crossed the $1 mark; quite earlier than it was expected. Initially, the analysts were predicting that Ripple will hit $1 mark in the mid of 2018. But Ripple has shown massive gains in the past two weeks and has almost tripled in value.

Read Also: A guide on buying Ripple in Pakistan

The rally in Ripple prices began as a result of positive news coming from Asia. A recent affirming news came when it was announced that Standard Chartered and Axis Bank will be launching a cross-border payment platform on top of Ripple protocol.
The price gains in Ripple are driven from Asia where the exchanges saw as much as 25% increase in Ripple’s XRP exchange thereby driving the value of XRP to as much as $1.11. 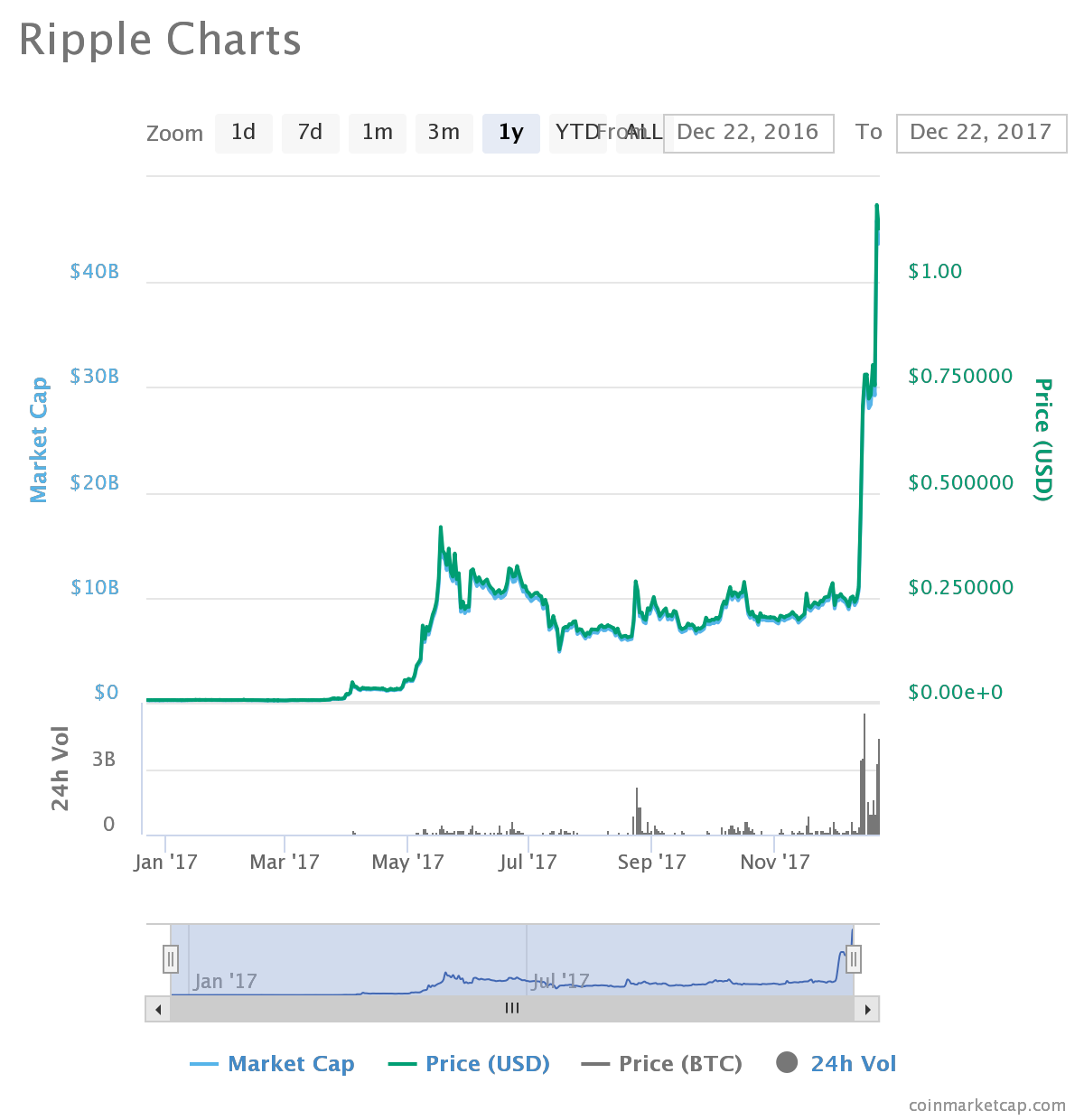 Ripple is the 3rd most popular coin according to its market standing at the moment. It is not a competitor to Bitcoin but rather considers itself a compliment. Ripple allows fast borderless transactions. It is peer to peer. Unlike other cryptocurrencies, Ripple can’t be mined. There are 100 billion Ripples out there and as a result of each transaction a small number of Ripples are destroyed which adds a deflationary measure to the system.

At the time of writing this, Ripple is a trading at $0.98, a few cents shy of $1 mark. Investment experts are claiming that Ripple might not see meteoric rise like Bitcoin but it is expected that it will surpass $20 at the end of 5 years.