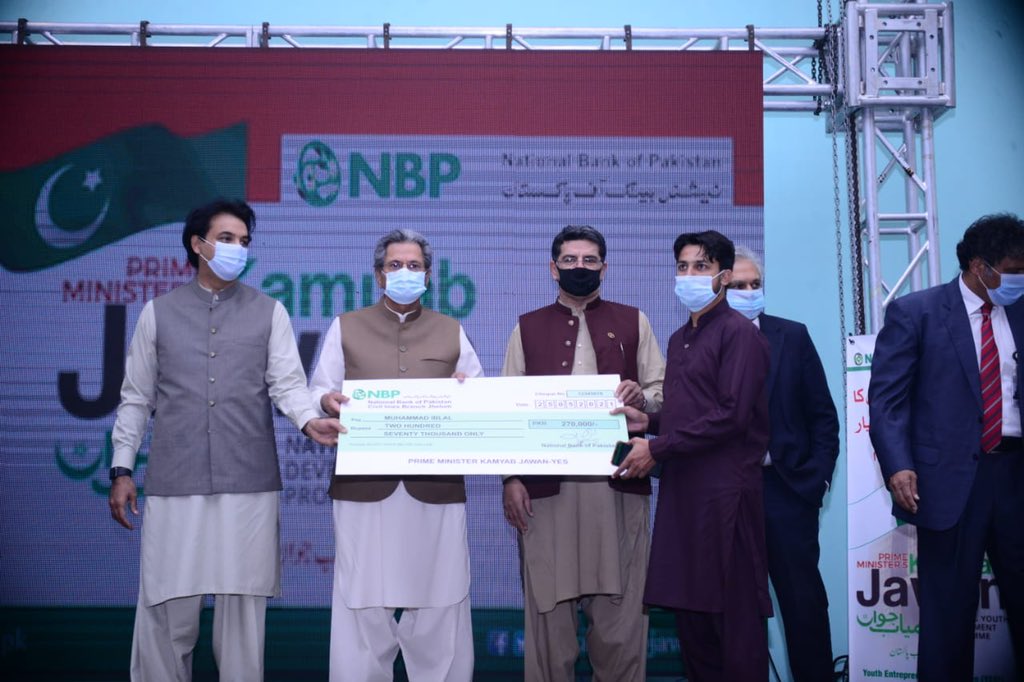 Special Assistant to the Prime Minister (SAPM) on Youth Affairs Muhammad Usman Dar on Tuesday said a marked upsurge in economic activity across the country as the young entrepreneurs launched 10,000 new businesses under the Kamyab Jawan Programme (KJP).

Addressing the KJP s certificate and loan distribution ceremony at the National Skill University, he said an amount of Rs 8 billion had been distributed among 10,000 young people under the Youth Entrepreneurship Scheme (YES) of KJP.

He said 170,000 youth were being imparted training in traditional and high-tech trades under the Hunarmand Pakistan  (Skill for All) programme, another component of the KJP.

The SAPM noted that around 37,000 young people had completed their six-month courses in traditional and high-tech trades under its first phase, while another batch of 55,000 youth was underway.

He also added that clean lending was being offered to the youth under the first tier of YES. Under tier-1, the loan limit was from Rs100 000 to Rs1 million, for which mark up rate was only 3 per cent. 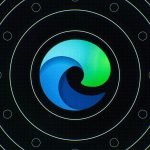