Rumors suggest Apple Watch 2 to launch with the iPhone 7 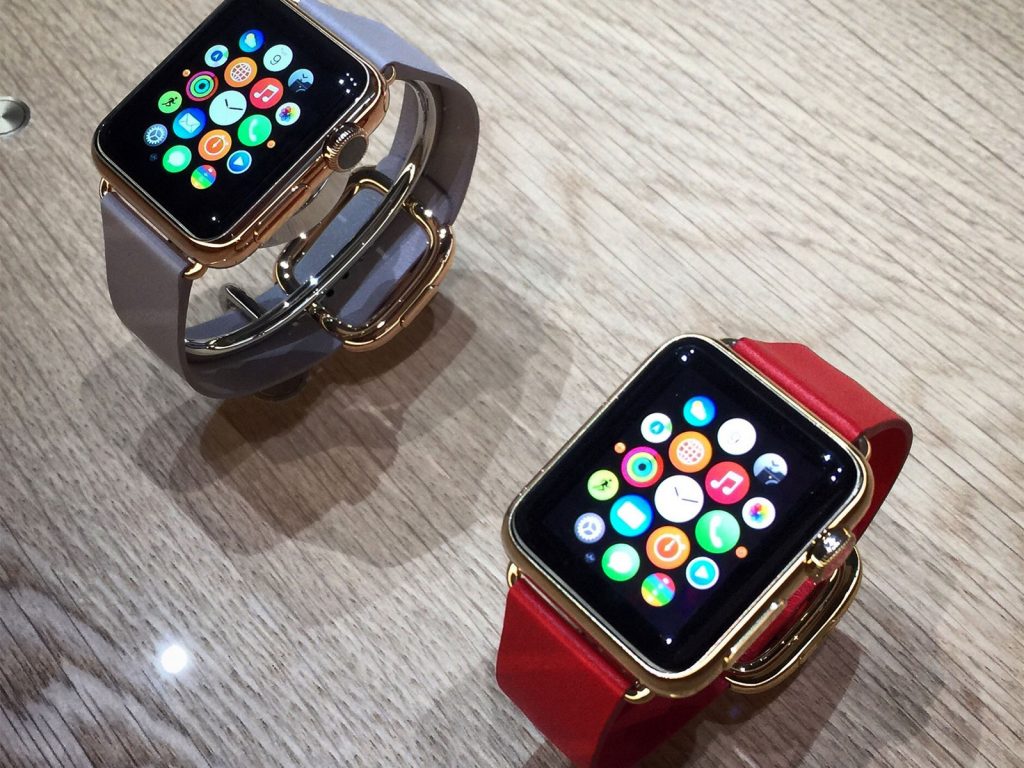 The Apple Watch was released last year in April and there has been no update on its successor since then. Today, however, rumors have been received about what Apple is planning for the new iterations of its popular smart watch. According to an analyst, Ming-chi Kuo, Apple is planning to launch two new versions of the Apple Watch later this year.

The first version will have a design form for the ‘Apple Watch 2’ will be the same as the current smartwatch by the leading technology giant. However, the major changes have been made in terms of the internal hardware. A barometer, GPS radio, and a faster processor is what is rumored to be included in the latest Apple Watch. The Apple Watch 2 is also expected to sport a thinner display but a larger battery, according to the rumor by Ming-chi.

The second version will have the same design as well, but with fewer new features. This means that Apple will be offering both smartwatches at different price tags (with the second being cheaper). 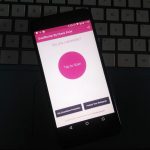