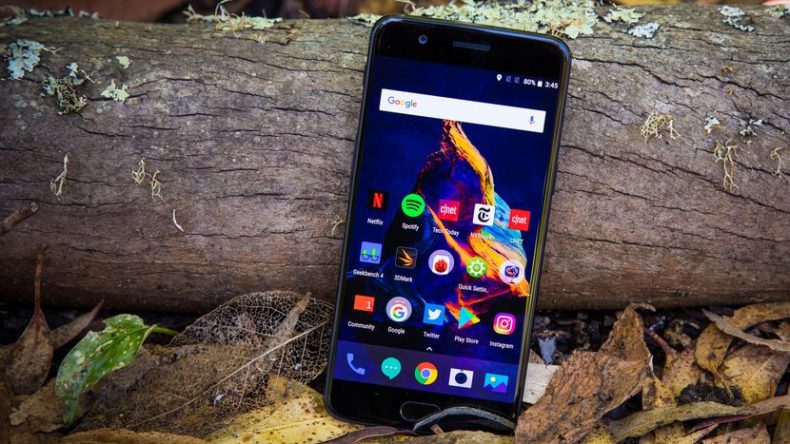 OnePlus 5T is expected to be launched this November, a Chinese tech website, GizmoChina, has claimed in its recent post.

Just like OnePlus 3T, the upcoming OnePlus 5T is expected to be an improved version of OnePlus 5 with better battery, processor, and camera but OnePlus might have taken a completely different approach in this upcoming launch. Because, if the rumor is said to be believed, the expected OnePlus 5T will also have a bezel-less screen. The year 2017 can be called as the year of bezel-less phones. Apple iPhone, Samsung Galaxy S8 and Note 8, Essential Phone, Mi Mix etc — you name a flagship phone and it is without bezels.

Even the upcoming Huawei Mate 10 is expected to be bezel-less with the worlds’ first artificial intelligence chip.

The bezel-less display of rumored OnePlus 5T looks ridiculously similar to OPPO F5 render that appeared on the internet a few days ago.

There are not many details on the OnePlus 5T end, we can just sit, wait and speculate till the phone launches.

OnePlus 5 with its unique marketing campaigns, selling strategies and budget-friendly phones have carved its own niche in the market and have become one of the top choices for consumers who want more while spending less on buying a phone.

previous
Afghanistan will soon have free access to Wikipedia
random
next
IT Industry has contributed 98% to Pakistan's economy by foreign exchange earnings, Anusha Rehman
Trending Posts