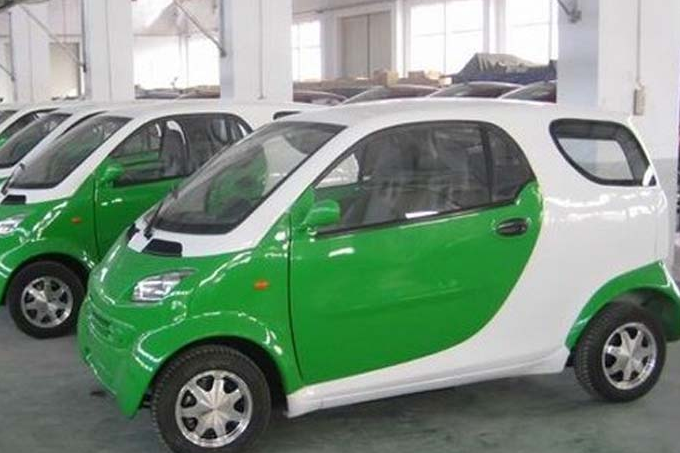 After the initiatives taken by the government to launch electric vehicles as soon as possible, investors from Russia are showing their interest in investing in that segment in Pakistan.

Recent developments reveal that ExpoBank, a leading Russian investment firm has made an offer to invest in different sectors which also include the electric vehicles market.

The meeting held in the headquarters of the Board of Investment (BOI), the Chairman of ExpoBank Igor Vladimirovich Kim acknowledged the recent efforts by the government to bring investment in the country. He said we have observed many opportunities for investment in financial sectors of Pakistan.

Muhammad Mian Soomro, the Federal Minister for Privatization briefed him about the different actions taken by the government to provide special concessions to the investors. He also discussed potential investment opportunities in different sectors, including oil & gas pipelines project and transportation, textile, tourism and Pakistan Railways.

He also added that we have the potential to produce good products at a low cost (for many sectors), but because of outdated technology, the country has failed to unlock its potential. The government is trying their best to attract foreign investments by providing tax concessions and creating other special opportunities for them.

The Bank Chairman Igor Kim also briefed the Pakistani panel about the investment project under the bank’s fund. He said that they have a huge capital investment in the production of electric bikes, and his company OCSiAI has international recognition in nanotechnology production.

He offered to introduce AI technology in the manufacturing sector of the country, as he sees great potential for exports and also for the local market.