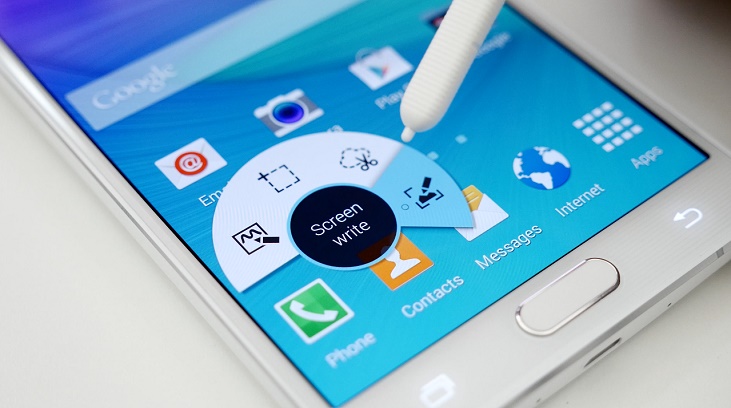 According to an insider, it is confirmed that Samsung will release the next entry in its Galaxy Note series, Samsung Galaxy Note 5, in mid-August this year at the USA. This will be a break in its tradition of releasing new entries of its premier line of phablets in the September-October period. Since the release of the first Galaxy Note in October 2011, Samsung reveals a new Galaxy Note in IFA Berlin and then releases it in late September or October of the same year.

Traditionally, Samsung’s Galaxy S series is considered to be a rival of the iPhones. However, since the release of iPhone 6 Plus, Samsung’s Note series has also been in contention. With the imminent release of iPhone’s next iterations (most probably 6S and 6S Plus), it is believed that this shift in release date is to avoid Galaxy Note 5 from coming into direct competition with the duo of 6S phones. The earlier launch will give the Note 5 some breathing room in the market before the iPhones are released in late 2015. Furthermore, the reveal is also reportedly going to be in the US (Apple’s home turf) rather than Germany this time.

Galaxy Note 4’s concurrent release with iPhone 6 last year might have prompted the change in release date. This advance in release date also comes at the heels of reduced profits from Q2 2015, compared to the same period last year. But analysts believe that was due to a mismatch between Samsung’s expected demand of Galaxy S6 and S6 Edge and the actual demand. This meant the company’s supply couldn’t match the higher than expected demand of S6 Edge.