Samsung Distances its Smartphone Lineup from Plastic with GALAXY Alpha 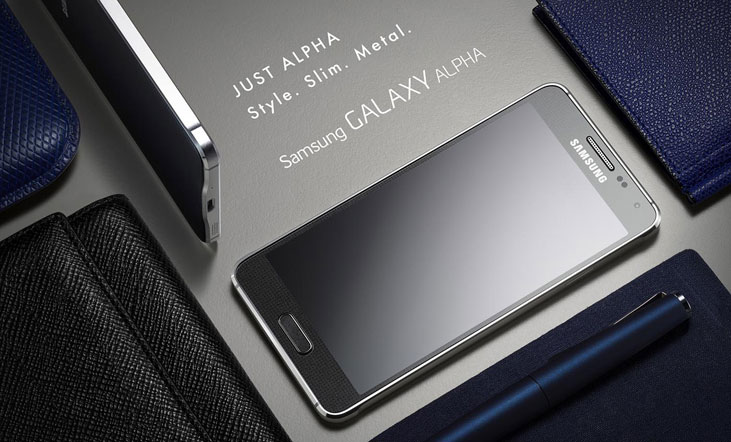 Samsung has been targeted by technologists and users alike for its continued use of plastic even in the making of its flagship devices. Succumbing to popular demand, however, Samsung Mobile’s senior VP finally confided their plans to the media earlier this year regarding opting for “new materials” for the upcoming devices. Samsung GALAXY Alpha is the first step form the Korean consumer electronics giant in that direction as it boasts a metallic frame with chamfered edges around a familiar face of a smartphone, calling it an “optimal convergence of style and cutting-edge technology”. 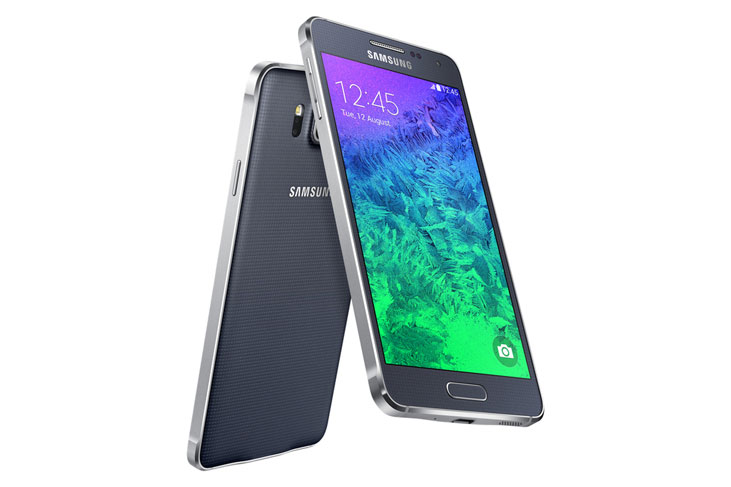 The device may introduce design tweaks here and there but it is by no means intended to be a flagship, judging by its internals. The phone comes in two variants based on region for which it is meant to be released, and these variants are powered by either an octa-core (1.8 GHz quad + 1.3 GHz quad) or a quad-core Exynos processor. While placing 2GB of RAM and 32GB of internal storage inside, Samsung decided to remove the microSD slot option this time around. A 12MP camera can be found on the rear-panel alongside heart-rate sensor and LED flash; the secondary camera on the front is 2.1MP.

The device will come with Android 4.4.4 KitKat onboard. Other specifications include microUSB 2.0, NFC, Bluetooth 4.0, Samsung’s signature Ultra Power Saving Mode, Download Booster, Quick Connect and Private Mode; all this is powered by 1,860 mAh battery.

“The Galaxy Alpha was built and designed based on the specific desires of the consumer market,” said JK Shin, CEO and Head of IT & Mobile Communication at Samsung Electronics at the announcement. “With an entirely new appearance, the Galaxy Alpha focuses on both beauty and functionality combining a stunning metal frame and slim, light weight design with the same powerful hardware and features users expect from a flagship Galaxy mobile device.” 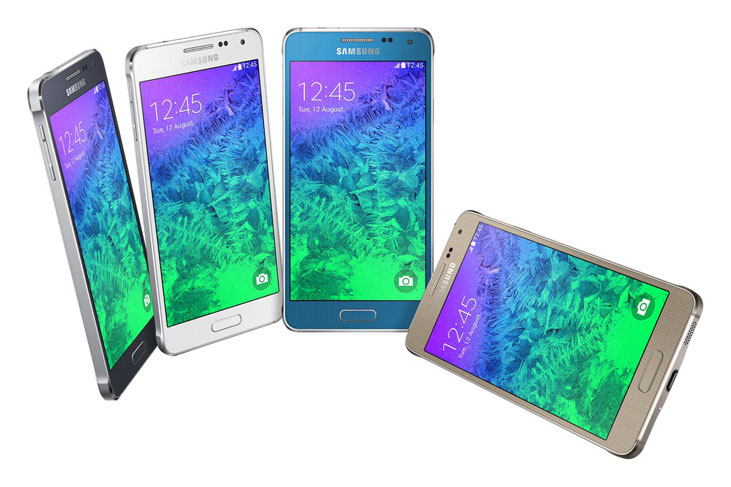 The switch in design strategy has apparently not culminated yet, however, as the smartphone does not feature a fully-metallic body, but only a frame. Still, Samsung is confidently labelling it “the evolution of Galaxy design,” which most certainly means that the same look-and-feel and design patterns will be followed by the upcoming Samsung smartphones and tablets.

The price of the smartphone has not been announced as of yet. The device itself will be made available in the beginning of September worldwide, and it will come in Charcoal Black, Dazzling White, Frosted Gold, Sleek Silver, and Scuba Blue color options. 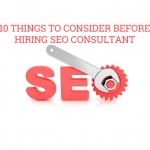 10 things to consider before hiring an SEO consultant